Clubhouse Drops Invite-Only Access, Now Open for Everyone on iOS and Android

Clubhouse opened its Android beta in mid-May in India and some other countries. 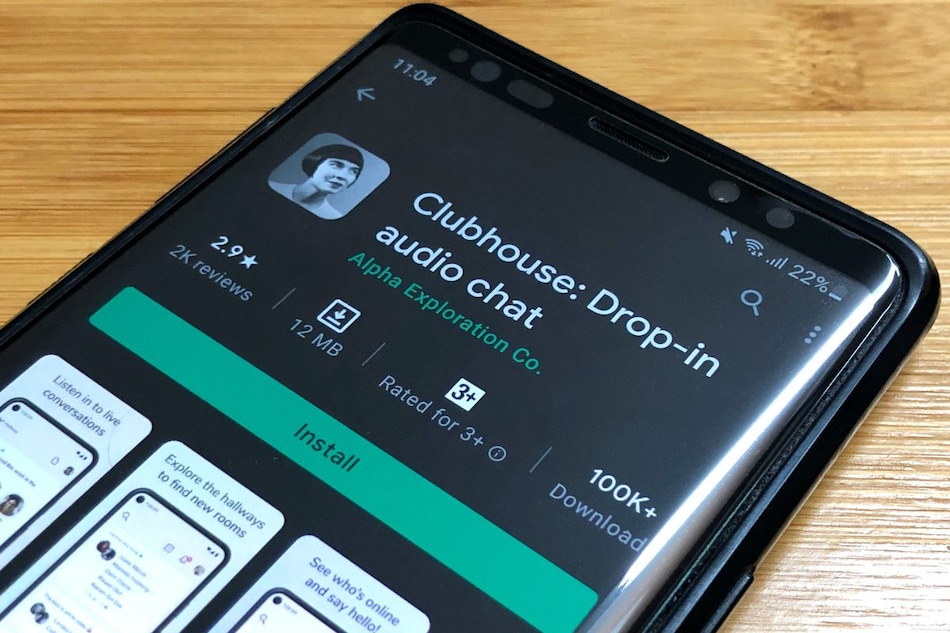 Clubhouse is available for free on Android and iOS

Clubhouse is now open for everyone on iOS and Android, the developer has announced. The audio-only app has been an invite-only platform ever since it launched in beta last year. Initially, it was only available on iOS, but beta testing on Android started in May this year. Now, the developer Alpha Exploration has announced Clubhouse is out of beta and will not require an invite to join. The company has got a new logo and website as well.

Clubhouse released in April last year as an iOS, invite-only app in beta. It started gaining momentum and a lot of users joined in subsequent months to the point where celebrities were getting involved. Earlier this year, billionaire CEO of Tesla and SpaceX Elon Musk appeared on the app after which it blew up. Other platforms like Instagram, Twitter, Reddit, and Telegram, others started working on their own versions of a Clubhouse-like social audio platform. Now, Clubhouse is finally leaving beta and opening its gates to everyone who want to join on both Android and iOS.

The waitlist system has been removed so those who have a club can post their link to everyone. Similarly, creators can bring their audience to join Clubhouse. The new release for the app is out for Android and iOS and the developers say they will release new updates every 1 to 2 weeks. The company has also created a new logo and a website.

The team also shared some statistics for Clubhouse stating that the number of daily rooms has now grown from 50,000 to half a million. Since the beta launched for Android, 10 million users have joined the community, and 90 million direct messages have been sent since Backchannel — the direct messaging feature — was added to Clubhouse last week.

Recently, Clubhouse partnered with TED to bring TED Talks to the app. The first show was titled “Thank Your A** Off'”, and hosted by A. J. Jacobs, an author and TED speaker.