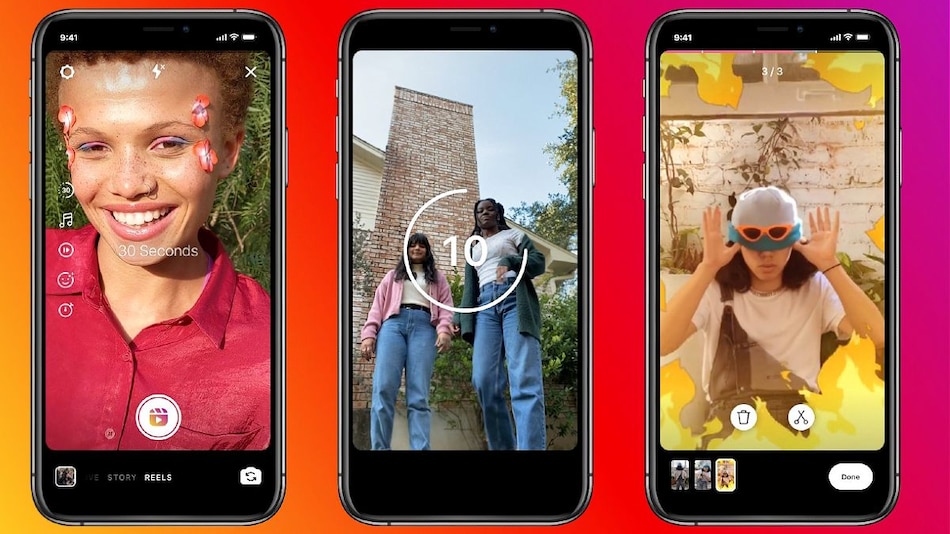 Facebook is launching its short video feature Reels to more than 150 countries, its owner Meta Platforms said on Tuesday, in a move to expand its fastest growing content format.

The social media giant, which recently lost a third of its market value after a dismal earnings report, has highlighted Reels as a key priority.

Meta launched Reels on Instagram in 2020 and on Facebook in 2021 as its answer to the explosively popular short-video app TikTok, which is owned by Chinese tech giant ByteDance.

The company, which says video now accounts for half of the time people spend on Facebook, also announced new ways for creators to make money through the Reels feature.

It said it was expanding its programme to pay creators bonuses to more countries and was testing overlay ads using banners and stickers for creators to earn ad revenue. It would roll out full-screen ads between Reels soon.

Meta said during its latest earnings that it had faced hits from Apple's privacy changes to its operating system, which have made it harder for brands to target and measure their advertisements on Facebook and Instagram. It also cited macroeconomic issues like supply-chain disruptions.

The 18-year-old tech behemoth last month also warned it expects slowing revenue growth in the coming quarter due to increased competition for users' time and a shift of engagement toward features like Reels, which generate less revenue.

In its Tuesday announcement, Meta also said it would roll out updates for users to make and see Facebook Reels in new places, such as in its Stories feature, its Watch tab and at the top of the news feed. In some countries, users will also see suggested Reels in their feed.