The Army has asked its personnel to delete 89 apps to plug leakage of information, according to various reports. 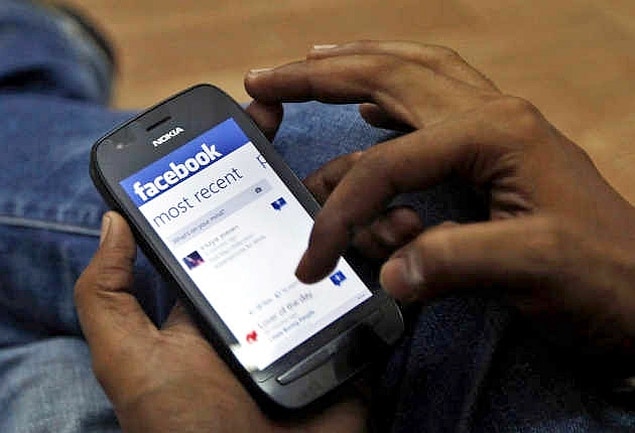 The Indian Army wants its personnel to delete 89 apps, ranging from Tiktok, Facebook, Truecaller, and Instagram, to games like PUBG Mobile, and datings apps like Tinder, as well as news apps like Daily Hunt and all 'private blogs', according to reports. According to the reports, the army wants personnel to delete these apps to plug the leakage of information. The inclusion of categories like dating apps suggests that the army isn't just worried about cyber snooping, but also real world snooping. There is a large overlap with the list of 59 Chinese apps banned by the government, but this list is even larger, and isn't restricted to only apps from China.

A tweet from news agency ANI includes a photograph of a page with the list of the apps, and the title, 'Social Media Apps: Banned for Usage'. It quotes Army sources to say that the ban is to plug leakage of information. Another report, from IndiaTV News added that the army has set a deadline of July 15 to delete these apps, or else face action. Before this, the Army allowed its personnel to use Facebook but with restrictions like not posting pictures in uniform or disclosing the location of their units, according to a report by Times of India.

Indian Army has asked its personnel to delete 89 apps from their smartphones including Facebook, TikTok, Truecaller and Instagram to plug leakage of information: Indian Army Sources pic.twitter.com/l23Lu5ndNh

These include some of the most popular apps in India, such as Facebook and Instagram, Tinder and PUBG, and also include some broad categories such as "all Tencent gaming apps," and "Private blogs", apart from Chinese apps that have already been banned by the government such as TikTok, SHAREit, and UC Browser. The headline of the list also says apps banned so it's unclear whether the websites of platforms like Facebook or Reddit are also banned — they can easily be accessed from mobile browsers instead of the app, after all.

The ban is clearly related to the tensions that are taking place between India and China, but unlike the government list, this ban will only apply to army personnel. This isn't the first time that the army has ordered a similar ban either. Earlier this year, the army gave a warning to officers using Facebook and WhatsApp, according to a Gadgets Now report. The order also asked them not to carry smartphones into bases and dockyards as well as on board warships, and directed the “ban on use of Facebook by all naval personnel and ban on use of smartphones within naval bases / establishments / dockyards / onboard warships.”

Around the same time, the US army also banned soldiers from using TikTok. "It is considered a cyber threat," Lt Col Robin Ochoa, a US Army spokesperson told US-based news portal Military.com. "We do not allow it on government phones."

You can see the full list of 89 apps banned by the Indian Army below: