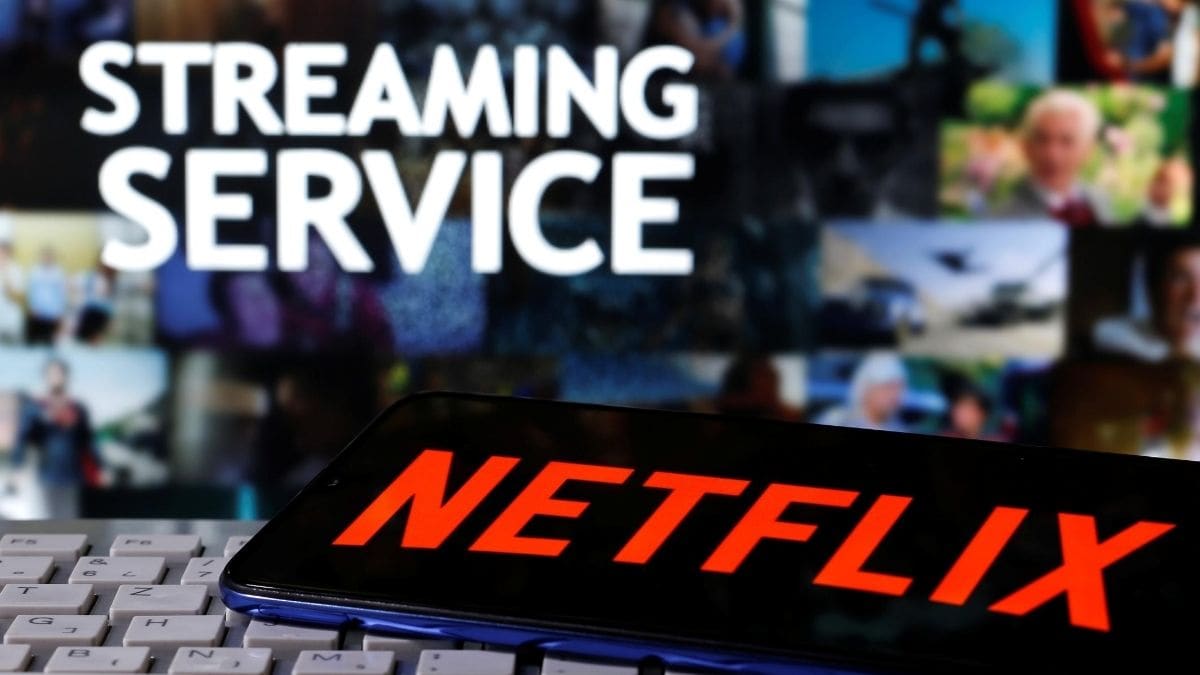 Some Netflix users in the US, Canada, and South America were unable to use Netflix via iOS apps

Netflix said on Wednesday its video-streaming services were restored after a brief outage for some users across the United States, Canada and South America.

"Some of our members in the US, Canada, and South America were unable to use Netflix via our iOS apps for less than an hour this morning," Netflix said in a statement. "The issue is now fixed and we're sorry for the inconvenience."

Also this week, Google's cloud-hosted email service suffered a "significant" disruption Tuesday, just a day after it went down during a massive outage of the internet giant's platform.

Google said on a status dashboard that it had Gmail operations back in order shortly before 00:00 GMT (5:30am IST), about two and a half hours after people started complaining of problems.

"We apologise for the inconvenience and thank you for your patience and continued support," Google said in the status dashboard notice.

"Please rest assured that system reliability is a top priority at Google, and we are making continuous improvements to make our systems better."

Google did not disclose the number of users affected or the precise cause of the trouble.

The problem with Gmail affected "a significant subset of users," the company said in a post.

Gmail users encountered error messages, high latency and other unusual behaviour at the service, according to Google.

A massive blackout on Monday temporarily disrupted popular Google services such as Gmail and video-sharing platform YouTube, derailing the remote learning, work and entertainment that people have come to rely on during the pandemic.

About 17,000 people reported Gmail service problems at a peak point at about 2:30 pm in California (4:00am IST) , where Google has its headquarters, according to the website Downdetector.

Other Google services such as YouTube, Maps, and search appeared to be operating normally.

The broad outage on Monday lasted about 45 minutes.