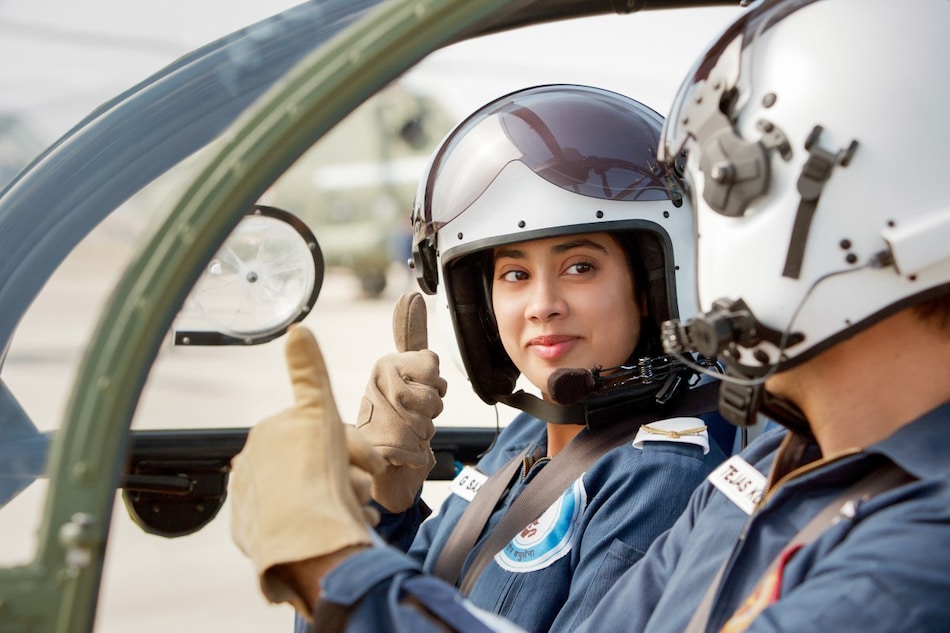 Netflix has revealed that its Indian subscribers have the highest viewership of films on the platform, versus any other country where Netflix is available. In India, 80 percent of Netflix subscribers watch at least one film per week. And with Netflix subscribers growing in India in 2020 (partly thanks to COVID-19 that forced people to spend more time at home), viewership has grown across the board. K-dramas jumped by 370 percent year-over-year in India, with non-fiction series and romantic stories following behind with a jump of 250 percent. Time spent on documentaries and kids' titles doubled as well.

But Netflix hasn't given us any concrete numbers like it releases for titles internationally, or even given us a list of the top 10 movies and series on Netflix India. Instead, it's announced winners in some selective categories, and picked a few popular ones in other departments. You can see all the names below.

In 2020, Mighty Little Bheem season 3 was featured in Netflix's daily “Top 10” lists in more countries than any other title. Here in India, Jamtara spent the most amount of time in “Top 10” for any Indian title. The German series Dark (that wrapped its run with season 3) spent 95 days on “Top 10” in India, while the Spanish series Money Heist featured in that list for 170 days.

Netflix India most popular movies in 2020

Most popular action movies: Extraction, Malang, and The Old Guard

Most popular documentaries: The Social Dilemma, and Money Heist: The Phenomenon

Most popular children's movie: Over the Moon

Netflix India most popular series in 2020

Most popular K-dramas: The King: Eternal Monarch, Kingdom Season 2, It's Okay to Not Be Okay, and Start-up