Pinterest has not made an official announcement regarding the debut of the app till now. 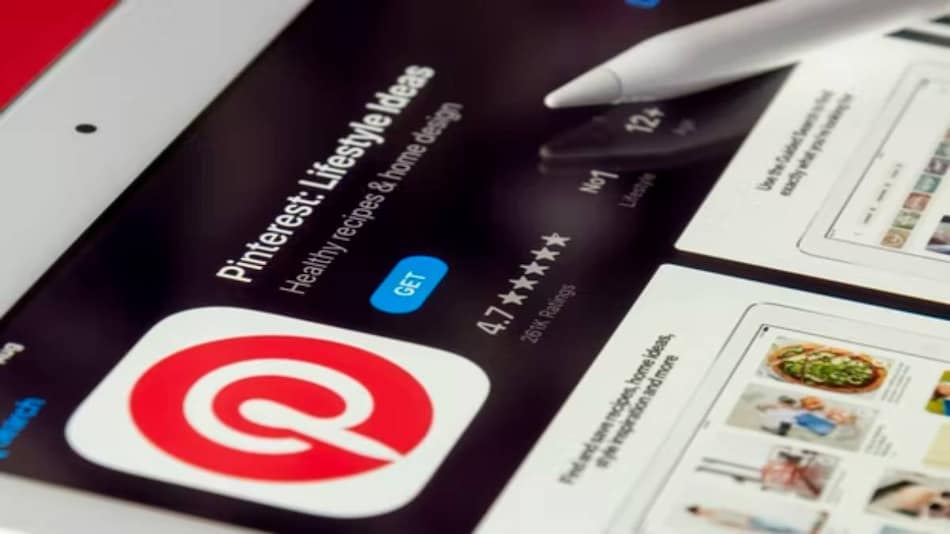 Pinterest TV Studio app has been silently launched and is available for select creators on its platform. The new app is currently available on both Android and iOS. The Pinterest TV Studio app is said to make it easier for creators to livestream. It will allow creators to start a livestream with improved streaming setup, editing tools, and multiple camera capabilities. However, the company has not officially announced anything about this app yet, perhaps because it is currently only available to select creators.

As per a report by TechCrunch, during the first launch of the Pinterest TV Studio app, creators will have to enter a code or scan a barcode that Pinterest provides in order to gain access to the live streaming tools the app provides. The addition of this dedicated livestreaming app to Pinterest' platform seems to be an indication that its trying to broaden its social media landscape.

In a statement to TechCrunch, a Pinterest spokesperson confirmed that the app had been launched, but didn't share much more beyond a that, "With more Creators developing innovative programming with Pinterest TV on the Platform, we're continuously experimenting with new ways to help Creators bring their ideas to life." The app is listed for Android and iOS on the Google Play store and App Store.

TikTok has seen a lot of growth in the past few years and has already pushed other social media platforms to expand their functions while offering more features for creating video content. Major social platforms nowadays, including Instagram, YouTube and Snapchat have a short video feature available for the users, just like TikTok. And now, Pinterest is also moving toward the same fundamental by quietly adding the Pinterest TV Studio live streaming app to its platform.

The Pinterest TV Studio app has been reportedly available to select users on both Android and iOS since May 2. Despite no official announcement, the app is said to be available in several regions outside the US, including Australia, Canada, Germany, and the UK, which could mean a global expansion is on the horizon.

Besides this, Pinterest had also announced a feature last year for brands to promote products and ideas to users as part of an effort to grow online shopping on its site. Through this feature, brands can upload their product catalogues for advertisements and the company will automatically pull items into a slideshow advertisement that will be tailored to users based on their interests.