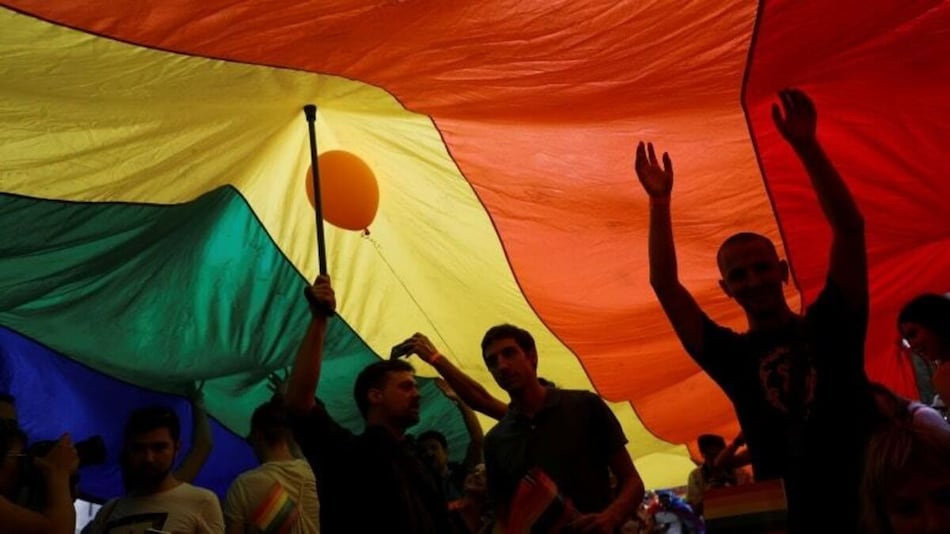 RainbowLuv, an application that is designed for members of the LGBTQIA+ community, has been launched by matchmaking service Matrimony.com. The app's release comes as the service reportedly seeks to cater to up to 13 million users in the country, months after it launched an app with support for regional languages to increase its user base in India. RainbowLuv is already available to download for iOS and Android smartphones, and users will be required to provide a government-issued identification document for safety purposes.

Matrimony.com announced the launch of the RainbowLuv app for members of the LGBTQIA+ community on Monday. According to a report by Reuters, the app is looking to serve between 11 million and 13 million users in the country, despite the lack of official data on the community.

RainbowLuv, which is available to download via the Google Play store and the App Store, features over 122 orientation tags, 48 pronouns, and 45 gender identities, according to the report.

Users can install the app on iOS and Android smartphones, but will need to submit government-issued identification along with a selfie verification process, which appear to be part of the service's safety measures.

The new app will go up against established dating apps, such as Bumble and Grindr— which also offer users the choice of selecting pronouns and gender identities. It is worth noting that while a 2018 Supreme Court ruling improved the rights of the LGBTQIA+ community with the partial repeal of Section 377 of the Indian Penal Code, the country's laws do not currently accord legal status to same-sex marriage.

The launch of RainbowLuv comes months after Matrimony.com launched Jodii, an application similar to its regular matchmaking service with support for regional languages, as part of its attempt to increase its userbase in the country, according to the report.