TikTok has refuted the claims made by cybersecurity analysts. 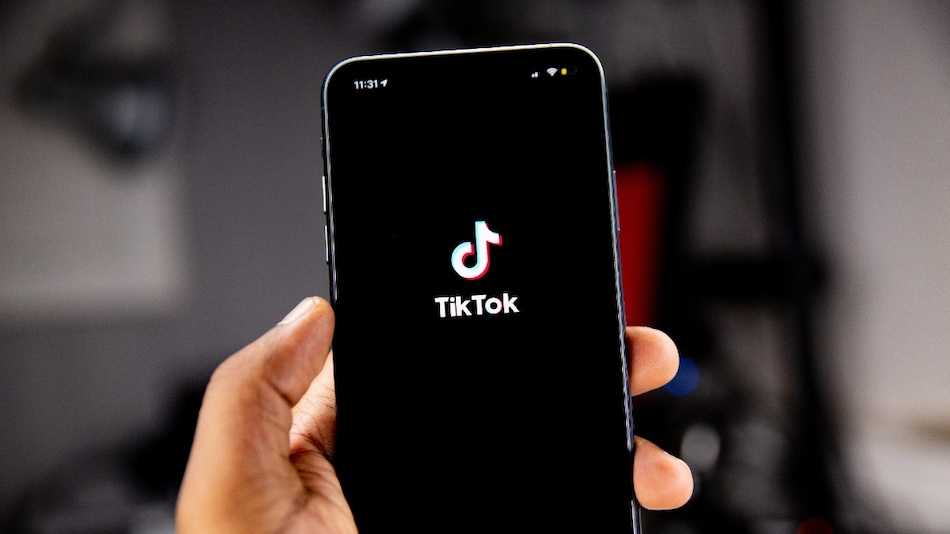 TikTok, with its over billion users, is one of the most downloaded apps in the world. However, it has been facing increased scrutiny in recent times over data security concerns. Several cybersecurity analysts reportedly discovered a security breach of an insecure TikTok server which supposedly allowed access to storage containing personal user data. TikTok has refuted these claims of a breach. However, Microsoft too reportedly discovered a “high-severity vulnerability” in the Android application of TikTok, “which would have allowed attackers to compromise users' accounts with a single click.”

According to a Bloomberg report, many cybersecurity analysts tweeted on Monday about an alleged breach of an insecure TikTok which could have granted access to personal user data.

A TikTok spokesperson has since denied the claims of a breach. In a statement, they mentioned that the code in question is not related to TikTok's backend source code.

Troy Hunt, an Australian web security consultant, found the matches in the listed leaked files, however, he found the data inconclusive as it could have been constructed with publicly accessible data.

However, Microsoft also discovered an issue with TikTok's Android app which may have allowed hackers to access profiles and sensitive information. TikTok claimed that it had responded quickly in fixing the issues discovered by Microsoft that were allegedly present in older versions of the app.