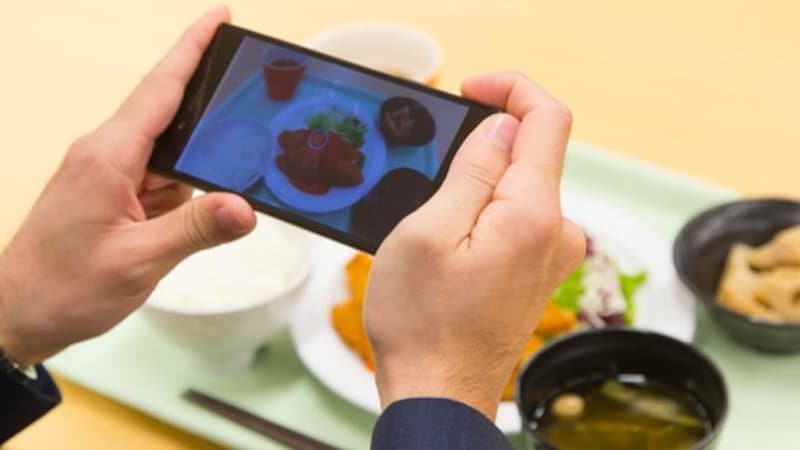 Tech companies around the world have in recent years been testing the limits of artificial intelligence. When it comes to understanding what AI can do, it helps to test out crazy ideas like seeing whether it can count calories of food just from a photo. Google tested it out a few years ago and told us it was possible, and now so has Sony.

Sony in a recent blog said that its Lifelog health app now has the ability to offer in-depth analysis (including calorie count) and feedback of food simply by analysing the picture of the food taken by the smartphone. The app is available to download via Google Play.

The app uses deep learning technology through Sony Mobile's Meal Image Analysis software to recognise the food. The user simply needs to take a picture of the food and the software takes care of the rest. Based on previous logs recorded in the Lifelog app, the service will offer advice personalised to your diet.

The Lifelog app is a fitness tracking app that is compatible on the smartphone as well as wearable devices like Sony's SmartWatch 3. The accuracy of the app's food recognition software is still unknown so it will be interesting to see just how well the software performs with various foods.

Sony's AI service is being launched in Japan as part of a solution called Work Performance Plus. Sony Mobile is collaborating with businesses to inform employees on staying fit and healthy and combat health issues associated with office life.

Google in 2015 was working on a software that could recognise food and identify the number of calories in them. The company had applied for a patent for the technology but was never released for the public.