Spotify users in the US can browse through the service's audiobook catalog on the Spotify app and make purchases through the website. 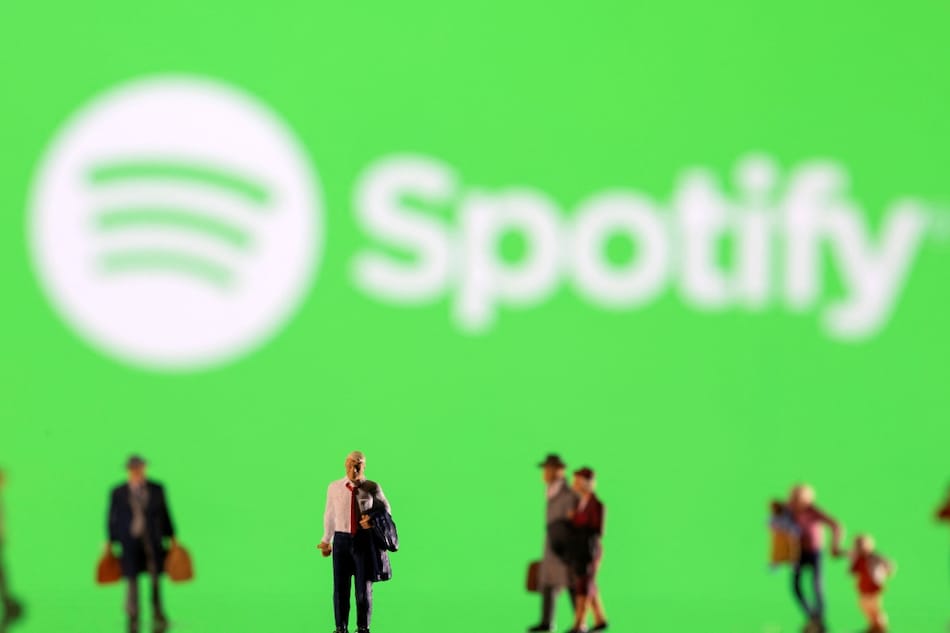 Spotify has announced the launch of a new audiobooks service in the US. The streaming service will offer over 300,000 titles, along with a new interface designed specifically for listening to audiobooks. Users in the US will now be able to find audiobooks as a separate section on Spotify alongside music and podcasts in their library, in search, and in their curated recommendations on the Spotify home page. Spotify audiobooks will be available on an à la carte model that allows users to purchase and download individual audiobooks, from the company's website. Spotify's audiobooks will be a paid service for both free users and premium subscribers.

The Sweden-based company announced in a blog post that users can discover audiobooks in the Spotify app, and will be redirected to purchase them on the company's website. Once purchased, the audiobook will remain accessible from the user's library. The audiobook listening experience on Spotify will include features such as offline listening, automatic bookmarking, speed control, and a user rating section.

Nir Zicherman, Spotify's Vice President and Global Head of Audiobooks and Gated Content, said that audiobooks represent a substantial untapped market which although holds a relatively smaller "6 percent –7 percent share of the wider book market", it is growing rapidly at "20 percent year-over-year". Spotify's induction into the audiobook market will see them lock horns with Amazon's audiobook service, Audible.

The move has been in the works ever since the Swedish audio streaming company announced its acquisition of audiobook platform Findaway for $119 million (roughly Rs. 950 crore) last year. According to the service, audiobooks will remain limited to US users for now. However, Spotify confirmed that it will be launched in additional markets in time.

Last month, Spotify reportedly began testing a service that would allow it to sell concert tickets directly to fans. Concert tickets would be sold via the Spotify app and a new website, according to a report. Spotify's website had reportedly revealed that it would sell tickets on behalf of third parties, which could include venues and event promoters, among others.