WhatsApp May Soon Let You Revoke, Edit Messages After Sending Them 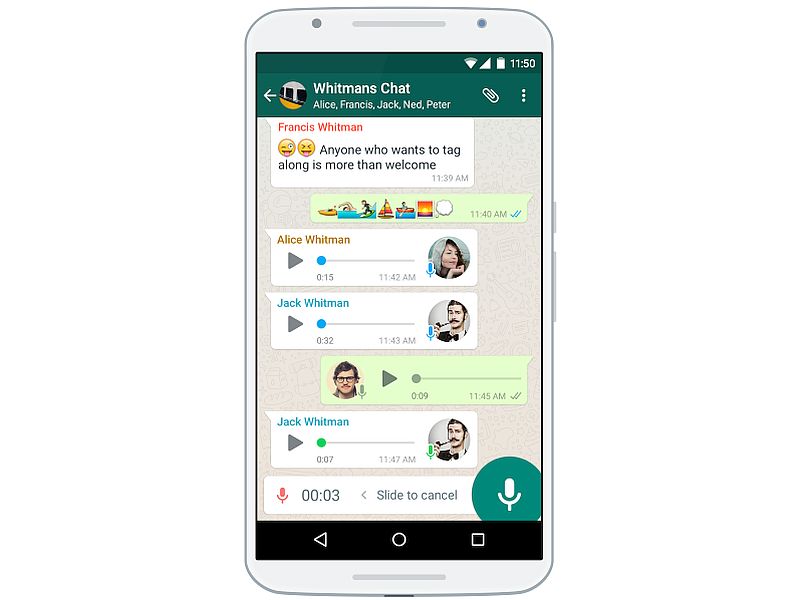 WhatsApp may soon allow you to revoke or edit messages you have already sent to other contacts. The feature is available in WhatsApp's iPhone beta version and is said to be disabled by default, meaning that you will have to turn it on manually. Another feature that WhatsApp is said to be working on is the option to preview shared archive files, such as ZIP and RAR files.

Unfortunately, there is no word when the WhatsApp feature to revoke or edit sent messages will be available for Android beta users. The news was first reported by @WABetaInfo that tracks beta releases of the app and it also tweeted an image showing the upcoming feature.

Separately, WhatsApp is testing another feature on its iPhone beta app that lets users preview the contents of archive files - such as ZIP or RAR - shared with them. The WhatsApp feature was once again tipped by @WABetaInfo.

WhatsApp earlier this month received an update that brought two new features - streaming videos while they download, and animated GIF image support to the Android app. Earlier, the two features were available to WhatsApp beta users only.

With the new WhatsApp video streaming, users were able to play videos right away without waiting for it to download first. Another feature available to users out of WhatsApp beta was the animated GIF image support. In WhatsApp, users can now send GIF via the attach file button which will open the Gallery on the device, and users can find the right GIF image to be shared.