WhatsApp has reportedly been working on multi-device support for over a year now. 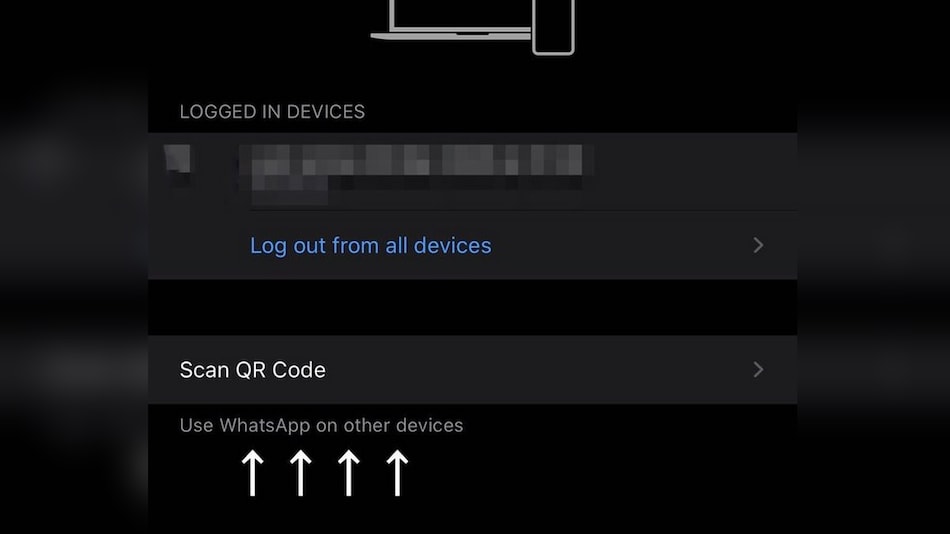 WhatsApp has a massive userbase across the globe and its parent company Facebook has been trying to make it even more feature rich and easy to use. The company has been reportedly testing a multi-device feature that will allow users to have the same WhatsApp account on multiple devices at the same time. The feature was again spotted in the latest WhatsApp version 2.20.143 beta for Android that is now available to beta users. As with its previous sightings, the feature remains in development and there is still no concrete release date for it.

As reported by WhatsApp features tracker WABetaInfo, WhatsApp has been working on the multi-device feature since last year. Essentially, this feature will allow WhatsApp users to run the app on two separate devices with the same account without being disconnected from the main device. This is especially helpful for users who own a tablet along with a phone or more than one smartphone. There were some clues spotted by WABetaInfo suggesting multi device support in the latest beta version. In the WhatsApp Web screen where it shows the devices you have logged into, the string “Use WhatsApp on other devices” was spotted which, according to the publication, points to other devices being able to use the same account in future.

Additionally, Facebook-owned WhatsApp is also reportedly working on the main screen that asks to use your Wi-Fi network to save data, when you log in to another device. In a screenshot shared by WABetaInfo, it can be seen that the new page brings up a pop-up that says “Using mobile data may be slow, and may use a large amount of your data plan.” As to why this screen is being worked on, the report claims that it is possible WhatsApp required transferring something from the main device to the secondary device. This might be the chat history that needs to be transferred from the main device.

Meanwhile in the previous beta of the app, it was found that WhatsApp is working on the Facebook Messenger Rooms shortcut to the chat/group share sheet.