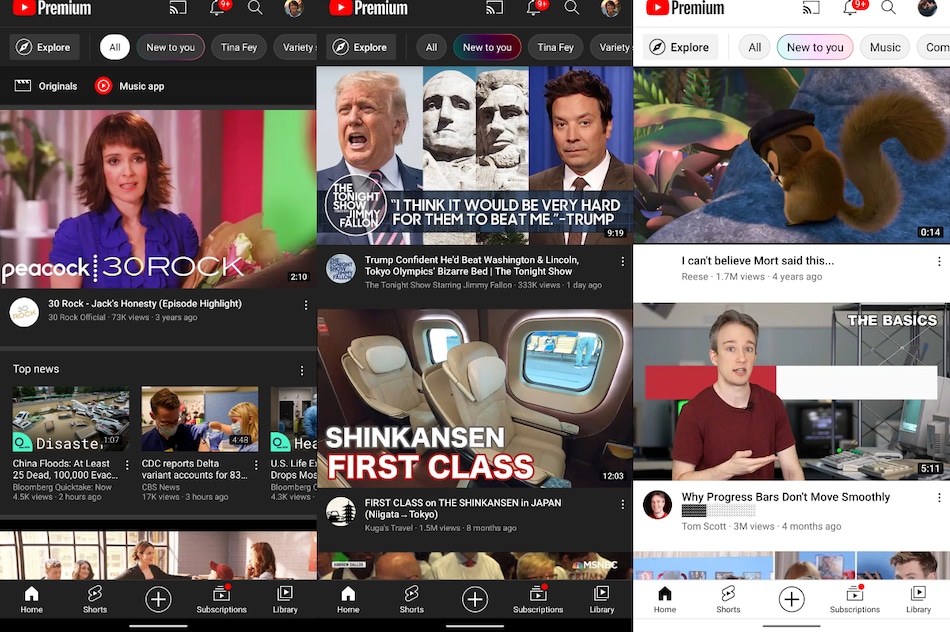 YouTube ‘New to You’ section is showing up for several users in US, UK, and France

YouTube is adding a ‘New to you' section for Android users, enabling users to discover new content based on their watching preferences. This section is showing up as a suggestion in the top carousel just under the app bar on YouTube for Android. This is reportedly showing up for several users in US, UK, and France. YouTube is also adding a new remote control layout for Chromecast users. It shows a new layout after the video ends, and offers volume and voice search options as well.

For instance, the reports says that the ‘New to you' section recommended late night shows that the user didn't normally watch, but was interested in similar content. For desktop users, Google is showing prompts if the user has scrolled down the homepage but hasn't found anything interesting to watch yet. This is different than the Explore feed that offers content based on categories like gaming, beauty, and trending. ‘New to you' feed is said to be more personalised than the existing discovery capabilities.

Separately, YouTube is also adding a new remote control layout for Chromecast users. Several users are taking to Reddit to announce the arrival of this new UI on their Chromecast devices. When you cast a video using Chromecast on older devices, it shows you a home screen with a navigation carousel and a new panel that offers you three next steps. It is termed as ‘3 ways to watch' and allows users to either pick the next video using their phone, use the TV remote to browse YouTube, or tap the ‘Cast' icon to get remote on your phone. The last option gives users the buttons to adjust volume, start voice search, and open the remote. The remote is a simple D-pad with a back button.