The new AirPods Pro will sit alongside the AirPods in Apple’s earphones lineup. 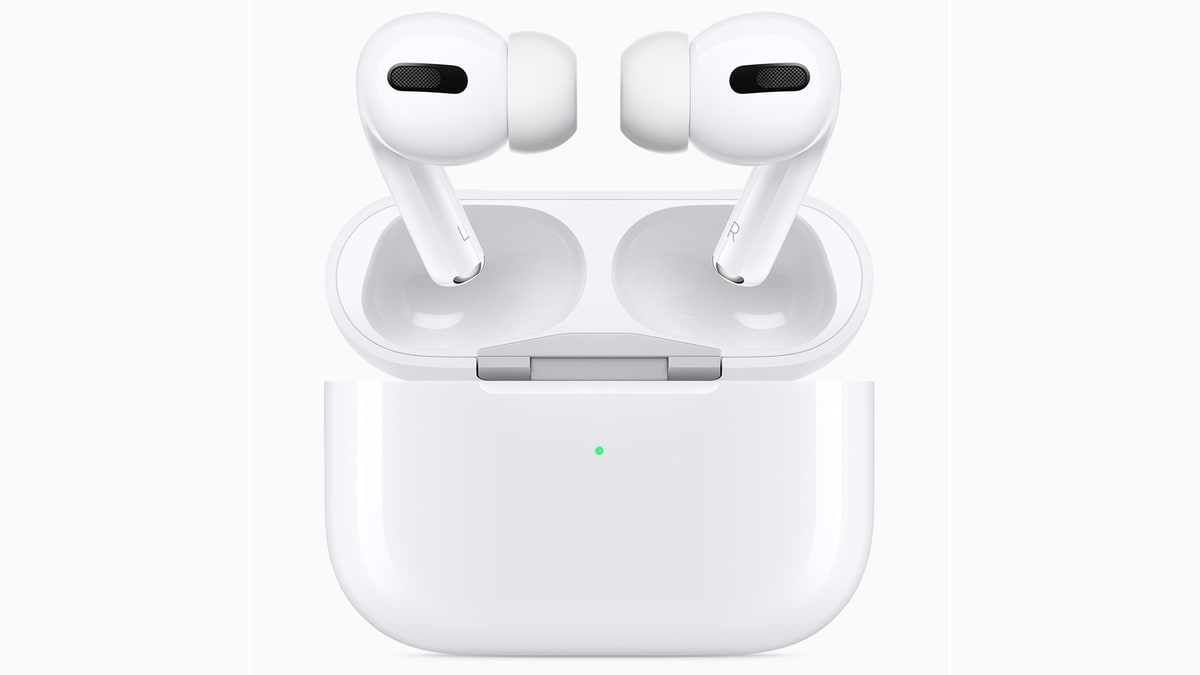 Apple has launched AirPods Pro, an upgraded version of the AirPods that feature active noise cancellation, sweat and water resistance, and an in-ear design. AirPods Pro price in India is Rs. 24,900 ($249 in the US) and they'll be available in the US from October 30. Apple says AirPods Pro will be coming to India “soon". AirPods Pro ship with a wireless charging case and offer four-and-a-half hours of listening time on a single charge with active noise cancellation enabled, and up to 24 hours of listening time using additional charges from the case.

Apple says that the AirPods Pro has an H1 chip, which “features 10 audio cores and powers everything from sound to Siri”. The headline feature of the AirPods Pro has to be active noise cancellation, which means this pair of headphones can minimise ambient noise and allow you to listen to audio at lower volumes even in noisy environments. Apple says AirPods Pro uses “two microphones combined with advanced software to continuously adapt to each individual ear and headphone fit” for active noise cancellation.

One of these two microphones faces outward and minimises background noise from external sources. The second one faces the ear and reduces any remaining noise that's picked up by the microphone. AirPods Pro also has Adaptive EQ, which “tunes the low- and mid-frequencies of the music to the shape of an individual's ear — resulting in a rich, immersive listening experience”, according to Apple.

AirPods Pro, according to Apple, feature a vent system to equalise pressure and reduce discomfort caused by wearing some in-ear headphones for long hours. There's also a new force sensor on the stem of the AirPods Pro, which allows you to switch between active noise cancellation and transparency modes. This, according to Apple, also makes it easier to play, pause, or skip songs, and answer or end phone calls.

One final new feature for the AirPods Pro is called Ear Tip Fit Test. Apple says after you place AirPods Pro in each ear, its algorithms and the microphones in each AirPod can detect whether the ear tip is the right size and fits well. It can also suggest if you just need to adjust the tips for a better seal.

AirPods Pro will ship with three sizes of silicone ear tips, which is pretty standard with most in-ear headphones.