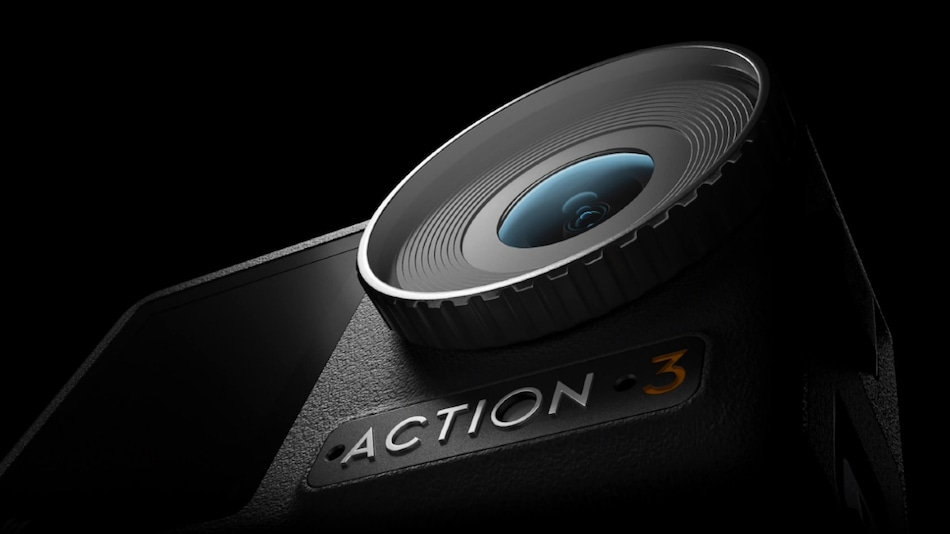 DJI Osmo Action 3 was launched on Wednesday as the third action camera from the maker of drones and gimbals. The camera sports two touchscreen displays — one on the front and one on the back. It gets a single 12-megapixel 1/1.7-inch CMOS sensor which is paired with a lens that has f/2.8 aperture and a field-of-view of 155 degrees. The development comes as GoPro is also launching its newest action camera, GoPro Hero 11.

The DJI Osmo Action 3 is available in two combos. The first combo is priced at $329 (roughly Rs. 26,150), which gets an Extreme Battery, a protective frame, and a bunch of other accessories that are said to cover most shooting scenarios. The second combo is priced at $439 (roughly Rs. 34,900) and it comes with two Extreme Batteries, a battery case, and a 1.5-metre Extension Rod, among other equipment.