Apple's next-generation A17 chip may only feature on next year’s iPhone Pro models. 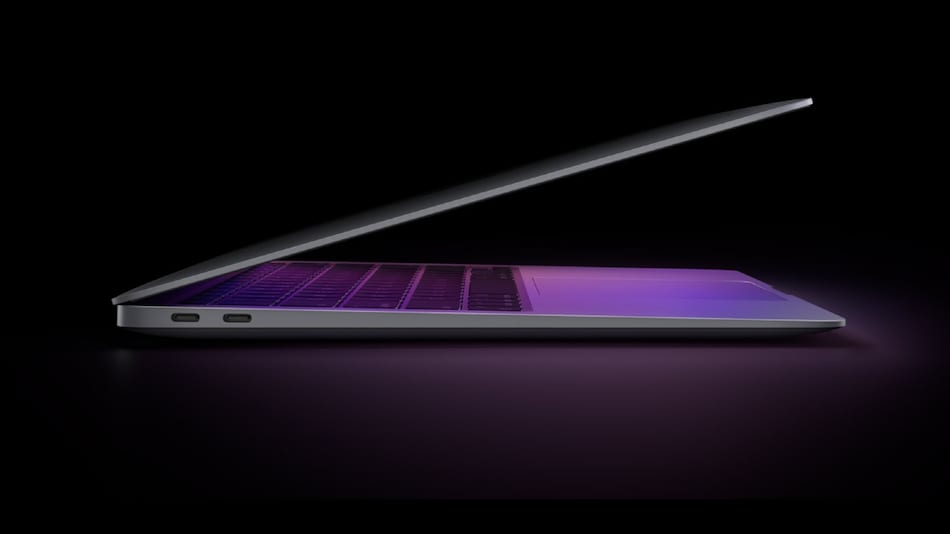 Apple will reportedly utilise Taiwan Semiconductor Manufacturing Company's (TSMC) 2nd-generation 3nm process for its M3 and A17 chips that are said to feature in next year's Mac computers and iPhone handsets, respectively. The report suggests that these chips will enter production next year and that the Cupertino company will release these products throughout 2023. The 2nd-generation 3nm process developed by TSMC is known as N3E. This enhanced process is believed to offer improved performance and energy efficiency in comparison to the 1st-generation N3 3nm process chips.

According to a report by Nikkei Asia, Apple will use M3 and A17 chips in products next year. TSMC will reportedly begin manufacturing these chips next year using its 2nd-generation N3E 3nm process. The report claims that these new chips will be more powerful and energy efficient than the N3 3nm chips.

Apple could use TSMC's N3 3nm process for a few of its upcoming iPad models as well. The report does not mention the iPad model, which might be equipped with this chipset. The Cupertino company is reportedly gearing up to launch an iPad Pro model featuring chips manufactured using TSMC's 5nm process. This iPad Pro model is expected to enter mass production in 4Q22.

The Nikkei Asia report further suggests that Apple could feature the new A17 chips only on the iPhone Pro models that will arrive in 2023, similar to the iPhone 14 series that was launched in global markets last week.

An earlier report suggested that Apple could be using TSMC's 3nm process for the M2 Pro chip, which could be included in the company's new lineup of 14-inch and 16-inch MacBook Pro laptops.