More Selfie Deaths Last Year in India Than Anywhere Else in the World: Reports 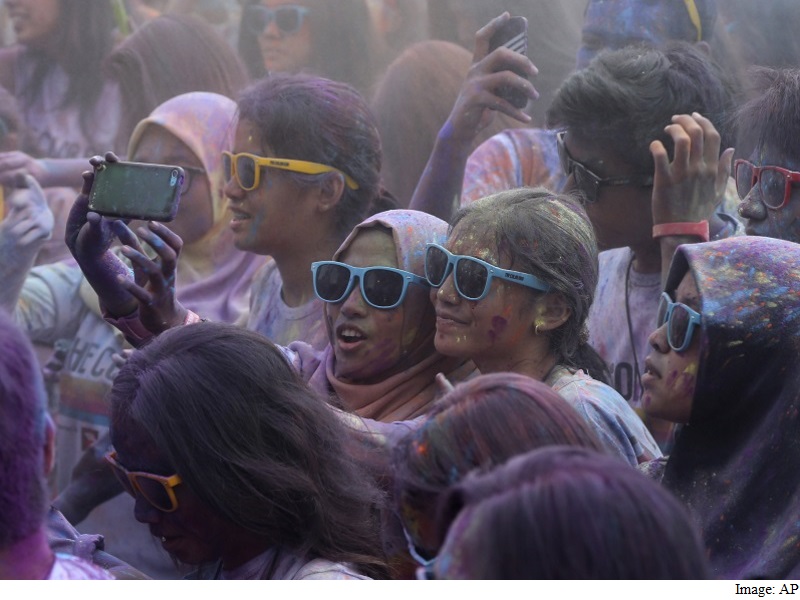 India may have a selfie-loving prime minister, Narendra Modi, but Indians in general seem to be bad at selfie safety.

Of at least 27 "selfie related" deaths around the world last year, about half occurred in India, reports show.

In 2015, Indians taking selfies died while posing in front of an oncoming train, in a boat that tipped over at a picnic, on a cliff that gave way and crumbled into a 60-foot ravine and on the slippery edge of a scenic river canal. Also, in September, a Japanese tourist trying to take a selfie fell down steps at the Taj Mahal, suffering fatal head injuries.

Mumbai police said this week that they had identified more than a dozen "no-selfie zones" around India's largest city after three young girls were swept out into the Arabian Sea while taking selfies in a rocky part of the Bandra area Saturday. One of the young women is presumed to have drowned, as did a man who jumped in to save them.

A Mumbai police spokesman, Dhananjay Kulkarni, told the BBC that police would be asking city officials to take steps to reduce the risk of selfies at popular tourist spots such as the city's famous Marine Drive, including deploying life guards and posting warning signs. Police would also be giving warnings, authorities said.

The Future of Sex Includes Robots and Holograms. What Does That Mean for Us?
Samsung Tipped to Launch Answer to Apple's Live Photos With Galaxy S7