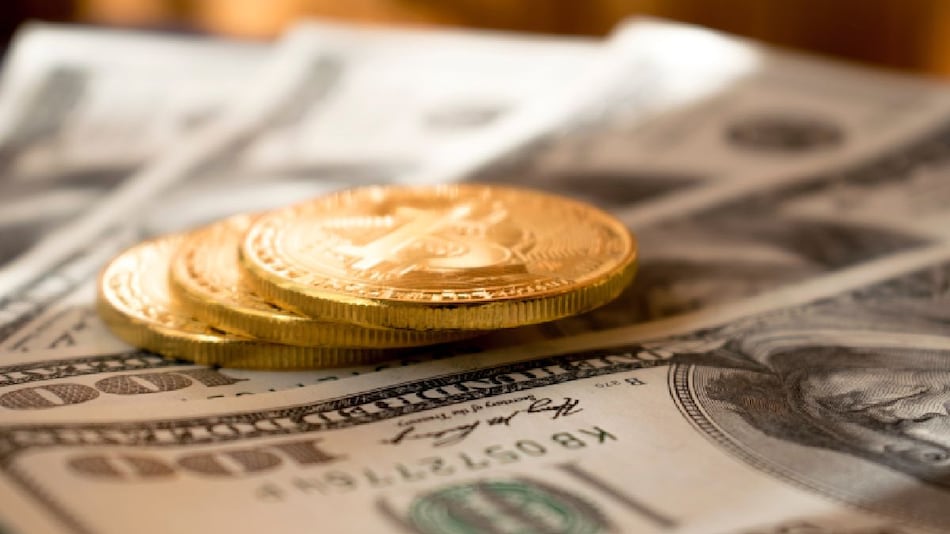 Aptos Labs is looking to add a Web3 twist to gaming, social media, entertainment, and finance

Aptos Labs, a blockchain start-up founded by former Meta employees, has raised $150 million (roughly Rs. 1,196 crore) in a Series A funding round. This investment round, led by FTX Ventures and Jump Crypto, also saw participation from other venture capital firms such as Apollo, Circle Ventures, Griffin Gaming Partners, Franklin Templeton, and Temasek's Superscrypt. The fresh capital raised by Aptos Labs will be used to expand its team as the firm gears up to drive Web3 adoption.

“We are working with our strategic partners to identify consumer needs, and address them by shipping the most performant and upgradable blockchain technology. This funding comes at a critical time in our industry. At Aptos, we are taking this as an opportunity to build the reliable foundation Web3 has been waiting for,” Aptos Labs, founded in 2021 in California, said in a Medium post.

Mo Shaikh and Avery Ching, the two co-founders of Aptos Labs formerly worked in Meta. During their tenure there, both Shaikh and Ching worked on Meta's crypto projects called Diem and Novi, that failed to take off.

With their own firm, Shaikh and Ching are looking to add a Web3 twist to the sectors of gaming, social networks, media, entertainment, as well as finance.

Earlier in June, for instance, Binance Labs closed a mega investment round bagging $500 million (roughly Rs. 3,875 crore) for its Web3 focussed fund pool. A bunch of global institutional investors, including DST Global Partners, Breyer Capital, and Whampoa Group among other companies, participated in this funding.