Bitcoin enthusiast Dorsey speaking at the 'The B-Word' conference in July said that he would have been working on Bitcoin if not Twitter and Square. 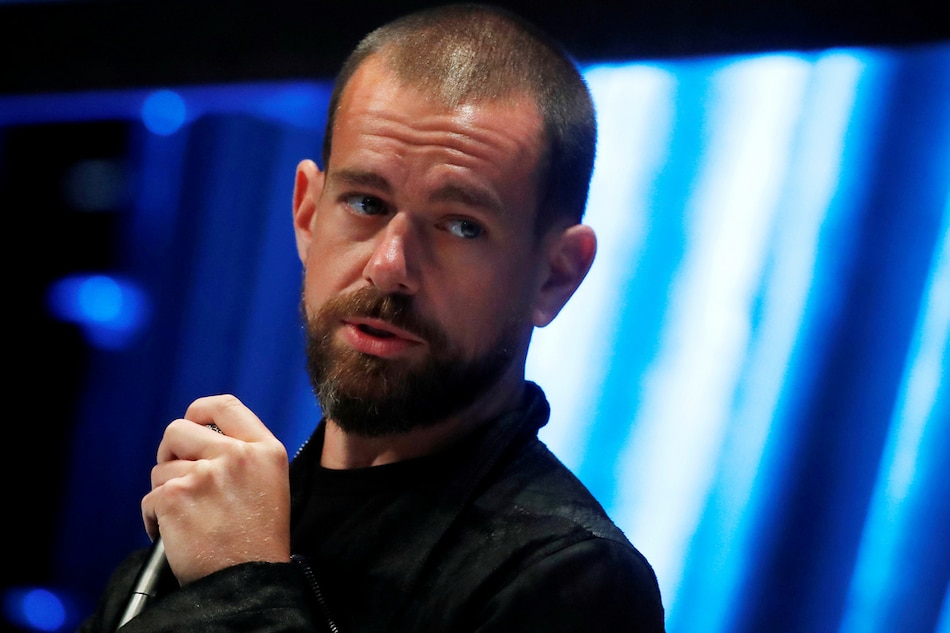 Jack Dorsey has #Bitcoin in his Twitter profile bio

Twitter CEO Jack Dorsey is a Bitcoin enthusiast and he has makes this known to the world on a regular basis. He participates in conferences on cryptocurrencies and strongly believes that digital assets have a big future. On Tuesday, Dorsey once again threw his weight behind Bitcoin, the world's oldest and largest cryptocurrency that has been showing some signs of recovery after lurking around $31,000 (roughly Rs. 23 lakh) throughout July. The Twitter CEO, who has ‘#Bitcoin' in his bio on the micro-blogging site, wrote, “#Bitcoin will unite a deeply divided country".

Dorsey added, “and eventually: world”, although putting the next sentence in brackets. This is the second time within a month when Dorsey has lent support to Bitcoin.

In July, speaking at the “The B-Word” conference, organised by the Crypto Council for Innovation, Dorsey said that what inspired him the most about Bitcoin was the community driving it. It reminds him of the internet, he said. “What really drove my thinking and drives my passion behind it is, if the internet has a chance to get a native currency, what would that be? To me, it's Bitcoin because of those principles, because of its resilience,” Dorsey said at the conference where Tesla CEO Elon Musk and ARK Invest CEO Cathie Wood also took part.

When asked what influences or shapes his opinion of Bitcoin, the Twitter CEO repeated that it was the network and the community that drove his support.

In June, at the Bitcoin 2021 Conference, Dorsey's words were no different. He said that digital currency had changed absolutely everything, adding there was nothing more important than working on it. It might surprise many, but he even went on to say that if he weren't at Square or Twitter he would be working on Bitcoin. “If [Bitcoin] needed more help than Square or Twitter, I would leave them for Bitcoin,” CNBC reported him as saying.

Dorsey's comments and support for Bitcoin come despite the volatility that accompanies digital currencies and other concerns raised by many experts in and out of the industry.

On June 4, AFP reported Dorsey as saying that his financial payments start-up Square was mulling over creating a hardware wallet for Bitcoin, and added that if the company decided to do it, they would do it in the open and in collaboration with the community. Among his guiding principles for the wallet, he said that Bitcoin was for everyone, adding that it was important to build an inclusive product that brings a non-custodial solution to the global cryptocurrency market. Much respect to everyone who has gotten us this far, he said.