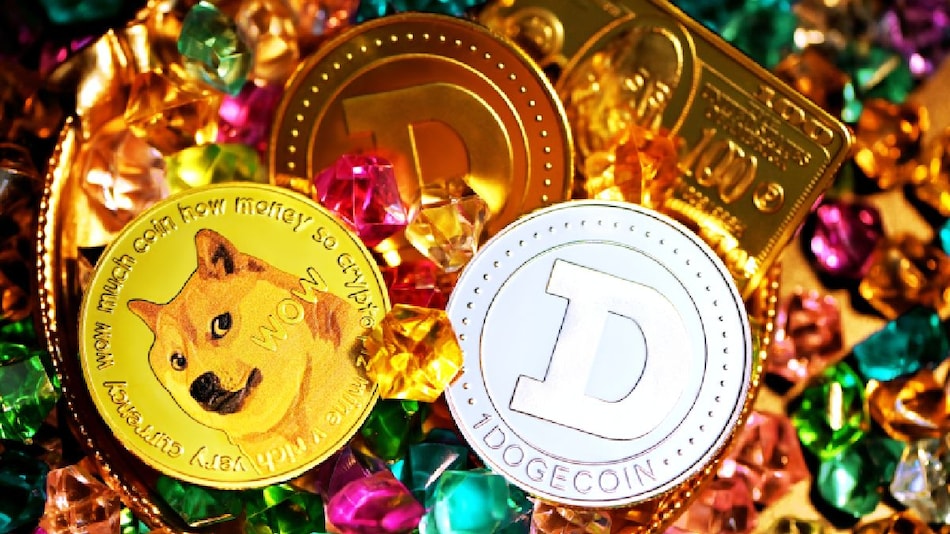 Dogecoin co-founder Billy Markus has labelled 95 percent of cryptocurrency projects "scams and garbage" in a tweet urging his followers to change the general opinion people have about the crypto industry. Markus' tweet states that cryptocurrencies have earned quite a bad reputation since their inception, with many people, especially traditional financial players, using derogatory terms to describe the asset class. Tesla CEO Elon Musk, in response, let out a “rolling on the floor laughing” emoji to Markus' tweet which the latter lauded as being particularly brilliant.

Adding to his original tweet, Markus said that the people who are going to be "triggered" and "lash out" at his tweet are "scammers." The tweet, as expected, sparked a heated debate among members of the crypto community on Twitter.

let's change that. it starts with you - what you support, and how you behave.

While some users agreed with the DOGE co-founder, others accused Markus of lacking self-awareness because he was the co-founder of the Dogecoin, which has spawned countless scam cryptocurrencies. Markus defended himself by saying that Dogecoin was created for "satire," stressing that he values ​​quality over quantity.

^ this is probably the most correct reaction ????

Markus' comments come at a time when the crypto market is booming with scam projects. It is believed that many of these projects are created by people who want to make a quick buck and then disappear. The Dogecoin co-founder's comments also arrive in the wake of Terra's LUNA token price collapse along with its sister stablecoin, UST.

Billy Markus recently blasted Terra's Do Kwon as one of the “tech bros” — a move that eventually led to Kwon blocking Markus on Twitter. The LUNA and UST crisis have caused investors to lose billions of dollars. As a result of which, Terra founder Do Kwon currently seeks police protection following a recent home invasion from an alleged LUNA investor.

Dogecoin's price, meanwhile, had little effect because of the Twitter spat. At the time of writing, DOGE is currently valued at $0.09 (roughly Rs. 7) across global exchanges, dropping by 17 percent in value week-to-day.