The pilot launch of this CBDC is being monitored by the Central Bank of Iran (CBI). 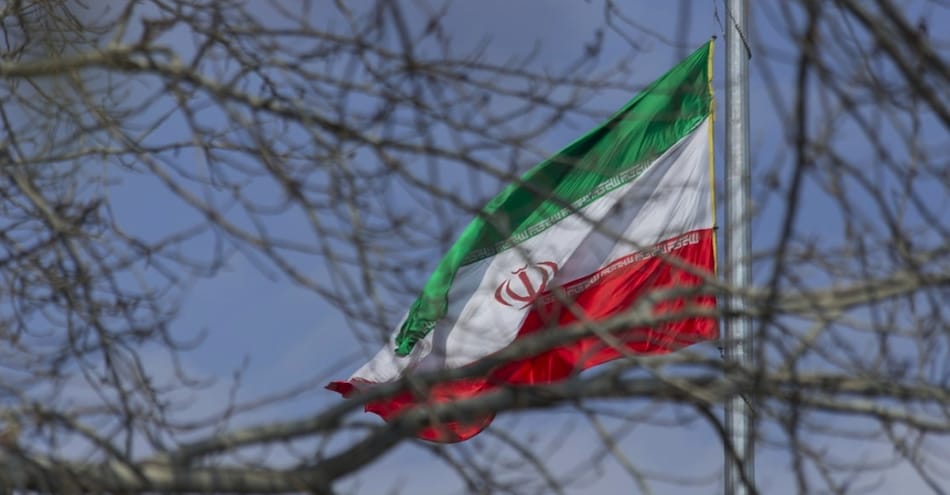 Presently, China, India, and Russia are also working on developing and trying CBDCs

Iran is tapping into the blockchain potential and is putting its CBDC Digital Rial into a pilot test phase starting Thursday, September 22. The Iranian Chamber of Commerce has released an official statement, announcing the development. The CBDC had been in the development phase for a while now, was originally slated to launch around November, but the process seems to be is crossing all roadblocks earlier than expected. With this CBDC, Iran is aimed at improving financial inclusion for its unbanked nation.

The pilot launch of this CBDC is being monitored by the Central Bank of Iran (CBI), the official statement from the Iranian authorities said.

“Crypto-Rial has been designed in a way that it is easy to track and even if the data on the smart phones are hacked, the crypto-Rial can be tracked. The crypto-Rial is planned as a new type of the national currency, like banknotes and coins, though it would be completely digital,” said the notice on the newsroom of Iran's chamber of commerce, industries, mines, and agriculture.

Unlike Bitcoin, CBDCs are centralised, in accord with anti-money laundering requirements, and not anonymous.

Presently, other nations like China, India, and Russia are working on their respective CBDCs.

Meanwhile, crypto-related activities are have also been catching the yes of Iranian authorities off late.

In January, Iran had directed all authorised Bitcoin mining facilities to immediately halt operations in order to cut down pressure on the electricity supply.

The authorities of Iran have also been cracking down on illegal Bitcoin mining centres that use over 600 megawatts of electricity, which should otherwise reach the inhabitants of the country.

OnePlus 10 Pro OxygenOS 13 Update Rolling Out in India, Other Markets: All Details