These images have surfaced right after the rapper dissed JP Morgan in a podcast for “treating him like sh*t”. 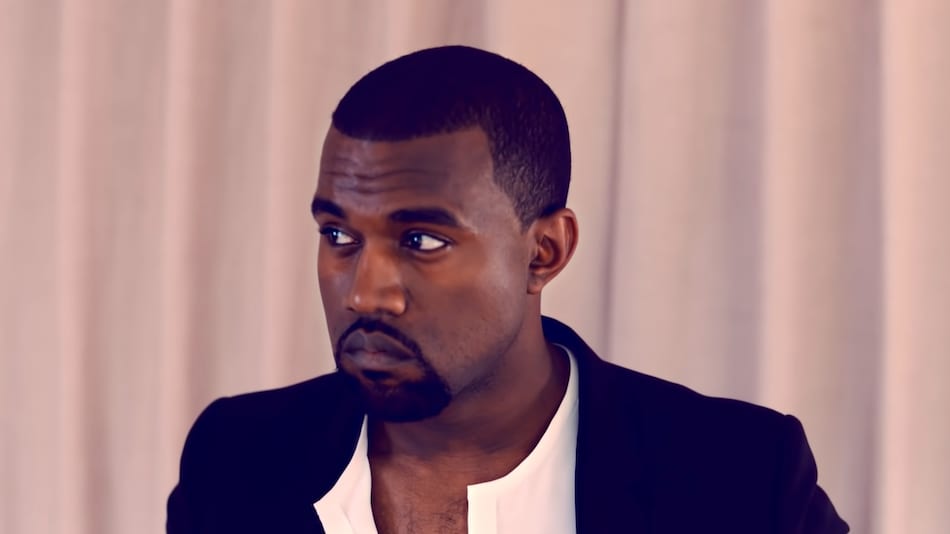 Kanye West, Hollywood's controversial rapper and designer, seems to be getting inclined towards Bitcoin after JP Morgan recently cut him off as a customer for passing remarks, insensitive to certain communities. The 45-year-old artist has since been spotted wearing merchandise with the name of Satoshi Nakamoto, the pseudonymous creator of Bitcoin. These images have stirred rumours that West is gearing up to consider cryptocurrencies as his choice of fintech due to their decentralised and largely unregulated nature.

Images of West in Satoshi-branded clothes have emerged on social media.

Ye West (Kanye) wearing a Satoshi Nakamoto hat after being kicked out of his bank account by JPMorgan. #Bitcoin pic.twitter.com/oj2XTiQ1bC

These images have surfaced right after the rapper dissed JP Morgan in a podcast for “treating him like sh*t”.

web3 fixes this welcome to the world of Satoshi Nakamoto.

In a string of events this month, West made it to the headlines for disturbing communal sentiments in the US. After appearing for a fashion event in a ‘White Lives Matter' sweatshirt, the rapper shared drug overdose theories around the tragic killing of George Floyd.

In May 2020, a white Minneapolis police officer Derek Chauvin pressed his knee against the neck of the unarmed Black man for a total of nine minutes and 29 seconds during an arrest outside a grocery store leading to Floyd's death. The incident had sparked the ‘Black Lives Matter') movement around the globe. In April 2021, Chauvin was found guilty and is serving his prison sentence.

Following these instances, Floyd's family has filed for a $250 million (roughly Rs. 2,059 crore), Twitter and Instagram have reportedly locked West out of his accounts, and JP Morgan decided to sever its ties with him.

Meanwhile, Cardano founder Charles Hoskinson has taken the opportunity to highlight how American banks like JP Morgan are promoting cryptocurrency use by pushing people like West out of their systems.

Sharing a picture of West in a Satoshi T-shirt and cap Hoskinson said all the banks in America are doing a ‘pretty good job' in marketing crypto.

People keep asking why isn't the cryptocurrency space doing a better job at marketing, the answer is that every bank in America does a pretty good job of doing it for us pic.twitter.com/OANsCCDPMw

As of now, West has not disclosed his plans with cryptocurrencies.