OpenSea Could Be in for a NFT Marketplace 'War' Soon: DappRadar Report

DappRadar data shows MagicEden had more transactions than OpenSea over the past thirty days. 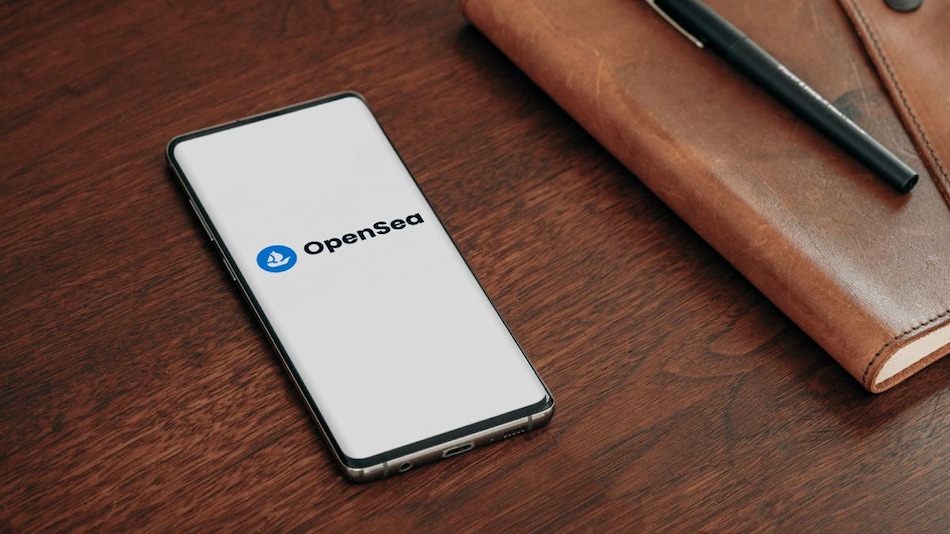 The non-fungible token (NFT) market has seen a remarkable dip in value in the past couple of months, but marketplaces like OpenSea have continued to establish its dominance in the space despite the steep dip in the value of crypto. That said, as per a new industry report from blockchain analytics firm DappRadar, OpenSea's dominance could witness increased pressure from a host of strengthening competitors over the next few months, a move that the report goes on to refer to as a "looming NFT marketplace war."

The report speaks of how UniSwap recently acquired Genie to carry its success from the non-custodial trade space to the NFT industry, while OpenSea purchased Gem in an effort to expand their respective services to include NFT aggregation tools, which “accumulate NFT offers from various trading platforms.” Meanwhile, newer platforms such as Magic Eden and X2Y2 continue to take from OpenSea's current 75 percent NFT marketplace dominance.

???? The market cap for #Ethereum's top 100 collections in terms of ETH surpasses 6 million ETH, growing 7% amidst a 72% collapse of ETH's price.

➡️ Check out our Dapp Industry Report for Q2: https://t.co/epH7NJpqPG

DappRadar stated, "These acquisitions will most likely pit OpenSea and UniSwap in direct competition with each other in the near future."

The report also highlights how the competition is only bound to get stiffer with online marketplace eBay announcing its acquisition of KnownOrigin, a long-running NFT marketplace. While not a platform that has put up significant trading volume sums, KnownOrigin gives eBay the potential opportunity to quickly be a player in the NFT space.

According to data collated by DappRadar, OpenSea has added 66,030 users in the last thirty days, compared to MagicEden's 2,72,970. The same DappRadar data shows MagicEden had 14.1 million transactions in the last thirty days and OpenSea only had 955,690. The report also stated, "This quarter Magic Eden accounts for 10 percent of all NFTs transactions."

OpenSea has weathered a number of headaches in its rapid rise over the past year, including alleged "insider trading" from a former executive and an exploit that saw some users' valuable NFTs inadvertently sold for below-market sums. The firm's recent moves, however, including acquiring Gem and launching its own marketplace protocol named Seaport, suggest notable steps forward for the marketplace.

What are the best tablets? We discuss this on Orbital, the Gadgets 360 podcast. Orbital is available on Spotify, Gaana, JioSaavn, Google Podcasts, Apple Podcasts, Amazon Music and wherever you get your podcasts.