Pitbull will evangalise for OneOf and is expected to launch his own NFTs later. 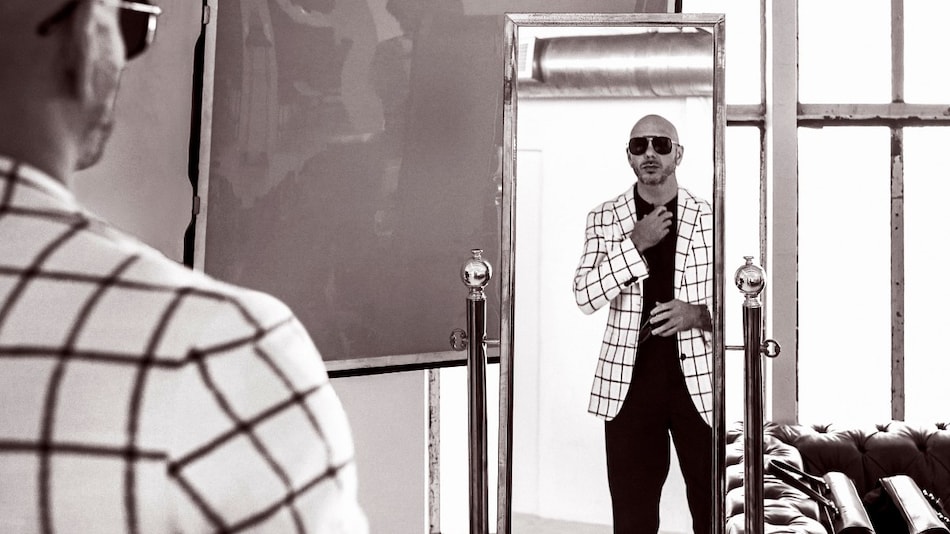 Pitbull is currently in Miami, participating in a OneOf World event

American rapper Pitbull, aka Mr. Worldwide, has decided to enter the NFT space. The 40-year-old singer has entered into a multi-year deal with OneOf for an undisclosed amount of money. For starters, Pitbull will evangalise OneOf and is expected to launch his own NFTs later. The development comes at a time when several artists including Pitbull himself have gathered in Miami, USA, for a OneOf World event.

As per a report by CoinDesk, music-focused NFT platform OneOf is trying to spread awareness about the space among music artists and enthusiasts.

NFTs are digital collectibles inspired by real-life articles, celebs, and artworks. The ownerships of these valuable virtual collectibles are locked on the blockchain network. A Fidenza digital artwork number 938 called “God Mode” has been declared the first most expensive NFT in the history of the industry costing around $8.5 million (roughly Rs. 63 crore) and is owned by rapper Snoop Dogg.

Earlier this year, music industry's most prestigious awards The Grammys also partnered OneOf for a three-year series of NFTs.

At the time, the OneOf team had said, “if used to their full potential, NFTs will empower the music industry in a way few other technologies ever have.”

NFT sales volume surged to $10.7 billion (roughly Rs. 79,820 crores) in the third quarter of 2021, up more than eightfold from the previous quarter, according to data from market tracker DappRadar.

Redmi 10 Prime (2022) Tipped to Launch in India Alongside Redmi 10 (2022)
Samsung Galaxy A73 Price in India Tipped, Renders and Specifications Leak As Well