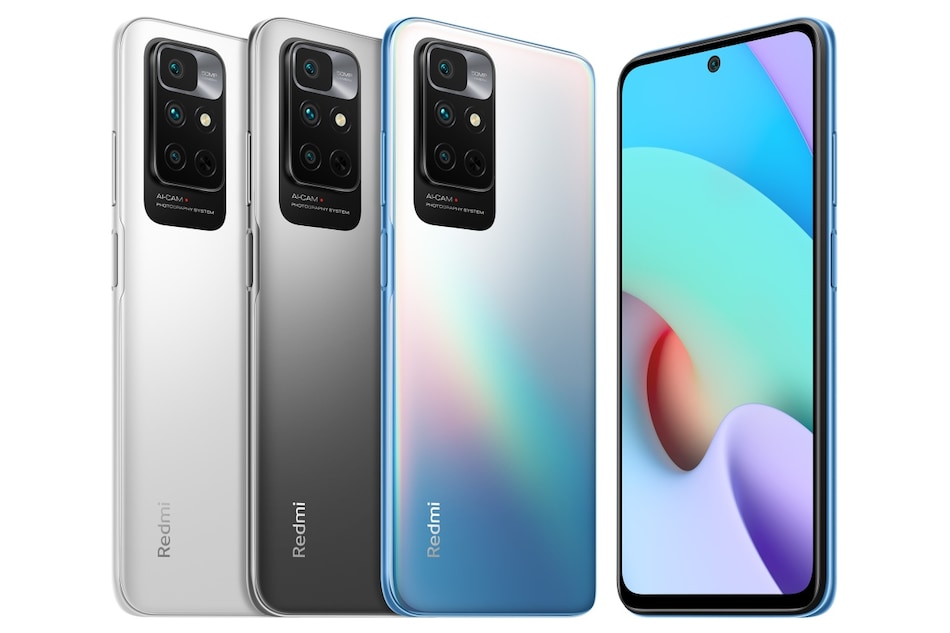 As per tipster Kacper Skrzypek (@kacskrz), Redmi is working on another smartphone in the Redmi 10 (2022) lineup. The new smartphone is speculated to be called the Redmi 10 Prime (2022). Skrzypek has also hinted at the India launch of the smartphone series. However, at this point there is no information about the launch timeline and also no information on the specifications of the Prime model of next year's Redmi 10 series.

Additionally, Skrzypek also tipped that Redmi Note 11 4G — that was launched in China last week — is speculated to be the Redmi 10 (2022). Since all of this information hasn't been confirmed by Xiaomi's sub-brand, it should be taken with a pinch of salt.

Around the same time as the aforementioned report, Skrzypek tipped that the Redmi 10 (2022) will house a Samsung S5KJN1 or OmniVision OV50C40 50-megapixel primary sensor, a Sony IMX355 8-megapixel sensor, and an OmniVision OV02B1B or GalaxyCore GC02M1B 2-megapixel camera. The smartphone has been spotted on the IMEI database with model numbers 21121119SG and 22011119UY.

Furthermore, the report also mentions that the Redmi 10 (2022) was spotted on Indonesia's SDPPI and TKDN certification sites with model number 21121119SG. It has also been listed on EEC, IMDA, and TUV certification listings.