The two arrested individuals are allegedly part of a team of four behind the crypto ponzi scheme. 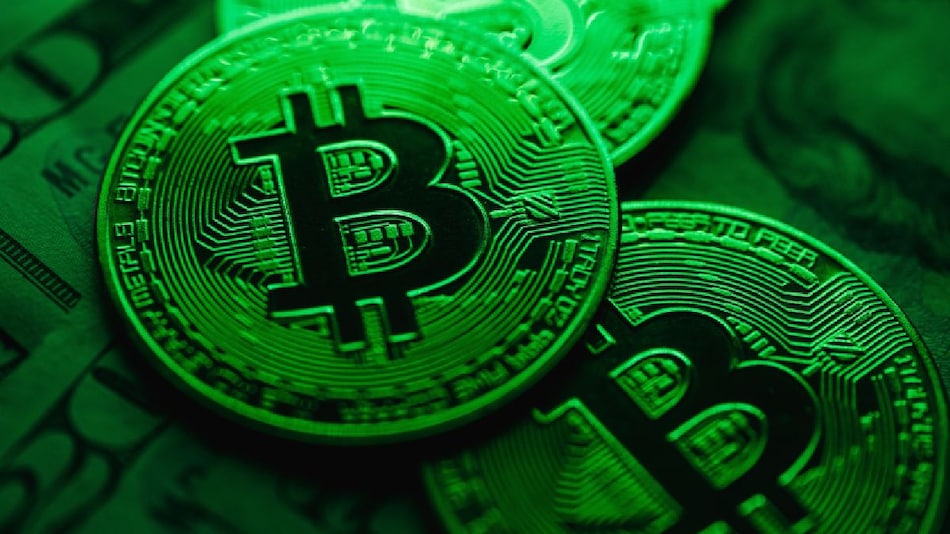 The four accused had floated the ponzi scheme in September 2020

As part of an alleged cryptocurrency racket, the Rajkot crime branch in Gujarat have arrested two people from Surat for duping 17 people of Rs. 38 lakh by promising them higher returns on their cryptocurrency investments. As per the police, the alleged crypto racket was masterminded by an individual based out of Dubai with four people under the police radar at the moment, two of which have been arrested. The four accused launched the scheme in September 2020, after setting up a portal named 'cybertron.live' and tricked people into signing smart contracts that took their funds.

The arrested suspects, identified as Brijesh Gadiyali and Kiran Panchasara, are both residents of Surat. While two other accused, Dhaval Laheri and Hitesh Gupta, remain at large. Rajkot police commissioner Manoj Agarwal claims that the two individuals that are yet to be arrested are likely abroad. The commissioner also confirmed that the racket might have begun in Surat but spread to Rajkot soon after.

As per a NewsroomPost report, the accused advised people to invest in Tron, a cryptocurrency that they promised would pay investors a 2 percent profit per day in their virtual wallets. Within 150 days, the investment more than tripled. They instructed the investors to find others like them in order to instantly triple their investment and receive an extra 10 percent commission as a reward for adding others to the scheme.

The 17 victims involved in the scheme invested Rs. 52.20 lakh and received Rs. 13.90 lakh in return via various channels that include cash, bank transfers. According to the Rajkot crime branch inspector, VK Gadhvi, the accused had launched their own cryptocurrency named Megatron, during a show that was held in Udaipur.