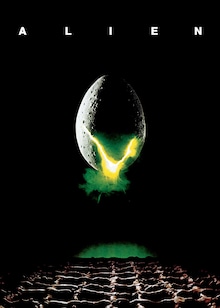 A team of seven astronauts is returning back to Earth in a battered space tug.

Halfway through their journey, the crew is woken up by a mysterious transmission from a vessel on an alien planet.

As the crew begins investigating, it turns out that the vessel has a bunch of eggs. Trouble begins when one of the eggs hatches and a gruesome creature leaps out of it.

The space horror film reportedly freaked out many a viewer back then because of its gruesome scenes. The chest-buster scene in particular is known to induce puking in audiences. 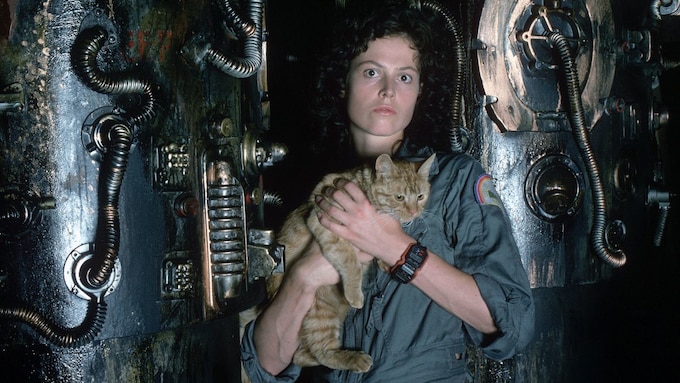