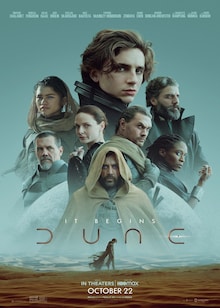 Picks up where Dune: Part One left off, with Paul Atreides (Timothée Chalamet) and his mother Lady Jessica (Rebecca Ferguson) escaping death and joining the Fremen — after Paul proved himself in a duel — who are led by Stilgar (Javier Bardem) and count Chani (Zendaya) among their ranks, the mysterious woman who appared in Paul's visions.

With Baron Vladimir Harkonnen (Stellan Skarsgård) having survived a last-ditch assassination attempt by Duke Leto Atreides (Oscar Isaac) and now ruling Arrakis with an iron grip following the coup, Paul must figure out a way to fulfil his father's wishes and bring peace to the planet — while preventing the universe-wide holy war he experienced in his visions. 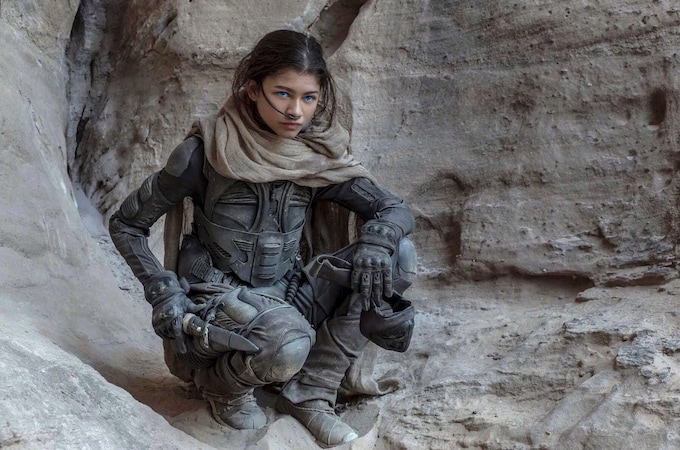