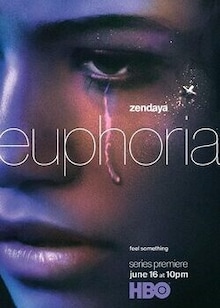 Rue (Zendaya) has just gotten out from rehab after an accidental overdose and is headed straight to drugs again — supposedly for the last time. The self-loathing teenager likes to believe that she can deal with her mental health issues including crippling anxiety, in her own way.

Just like Rue, several other teenagers at her high school are dealing with issues of their own. All in all, Euphoria explores the themes of sex, drugs, love, social media, trauma, harassment, loss, gender dysphoria, and depression — with a bunch of teenagers in focus. 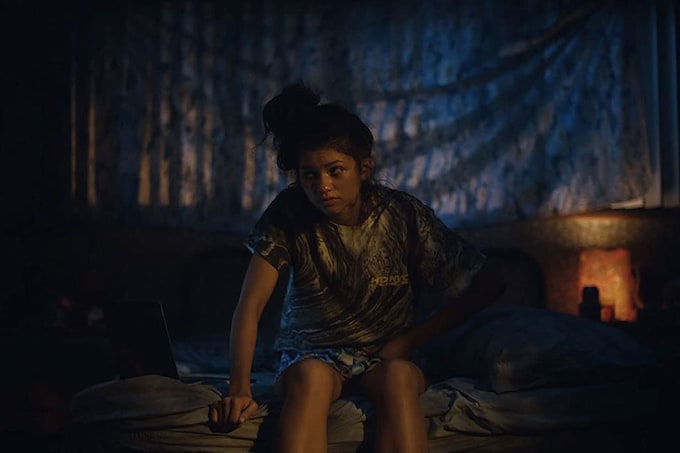