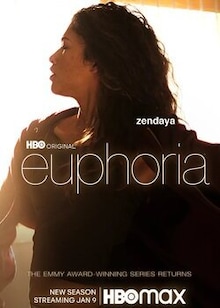 Rue is back in rehab, and so are her mental health issues. The rest of the high-schoolers continue on their trysts with drugs, sex, mental health, social media, and relationships.

“It's a challenging season. It's gonna be hard and it's gonna be devastating sometimes, but I think Rue really deserves all of that care when it comes to her character because I think she represents a lot for so many people,” says Zendaya — who won an Emmy in the Outstanding Lead Actress in a Drama Series category for playing Rue. 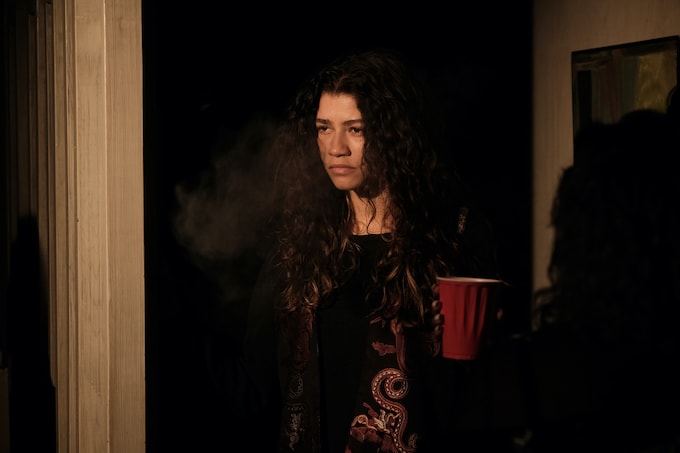