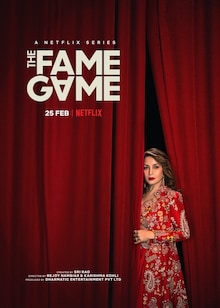 Share
Drama Mystery
3.9 ★ 2022 Season 1 Hindi, English 16+
The Fame Game (previously Finding Anamika) is a suspenseful family drama about a global superstar, wife, and mom who suddenly vanishes without a trace.

About The Fame Game Web Series

A suspenseful family drama about a global superstar, wife, and mom (Madhuri Dixit Nene) who suddenly vanishes without a trace. As police and loved ones search for answers to her disappearance, her perfectly crafted facade is stripped away, revealing hidden truths and painful lies in the life of an iconic actress.

The Fame Game was previously known as Finding Anamika. 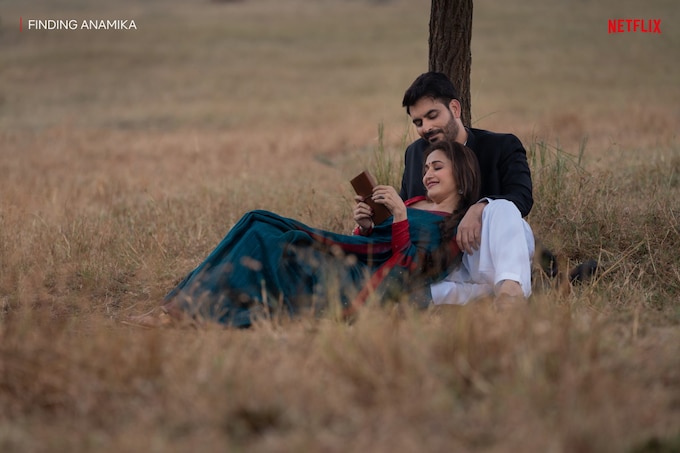 The Fame Game — the new Netflix series with Madhuri Dixit Nene, now streaming — at its heart, desires to be an examination of the dark side of being a celebrity. That explains the title switch from the more intriguing and psychological Finding Anamika to the plainer and more generic The Fame Game. Through its new title, the makers posit, it will dive into the cult of stardom. And who better to lead such a TV show than one of Bollywood's biggest yesteryear “superstars” in Dixit Nene. But despite being made by some of the biggest insiders in town — Karan Johar is a producer — The Fame Game has very little of concrete to say about the underbelly of being famous. If anything, it comes across as fan fiction at times, like outsiders projecting what they hear in the news. It ought to offer a deeper reflection — but too often, it ends up treading in clichés and surface-level observations.