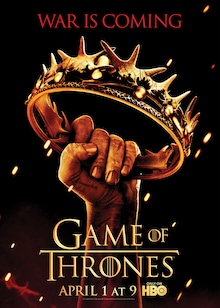 Listen Songs
2013 Season 2 English 18+
The cold winds of winter are rising in Westeros, as five kings continue their savage hunt to control the all-powerful Iron Throne.

The Seven Kingdoms are battling with the King in the North, Robb Stark (Richard Madden), who declared independence in the wake of his father's beheading.

Joffrey Baratheon's (Raymond Griffiths) uncle, Renly (Gethin Anthony), has claimed the throne with the help of House Tyrell, as he has larger armies. While rulers are eyeing and building conspiracies for the throne, Tyrion Lannister (Paul Teeny McCartan) returns to take the charge in hands, but faces opposition from his sister, Cersei (Lena Headey), who is now the Queen Regent.

Enigmatic priestess Melisandre (Carice van Houten) wants the late king's brother Stannis Baratheon (Stephen Dillane), a proven battle commander and veteran of several wars, to deal with all the chaos. Daenerys Targaryen (Emilia Clarke) has hatched three dragons that will grow into terrifying monsters who can destroy cities at her wish.

While Night's Watch is searching for missing rangers, Jon Snow (Kit Harington) is asked to make difficult choices, for the kingdom and, for himself. 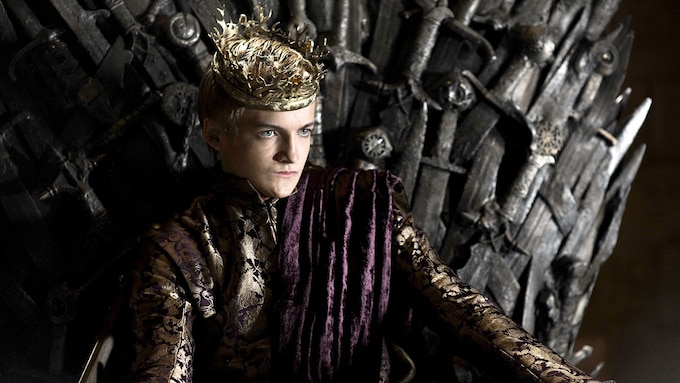