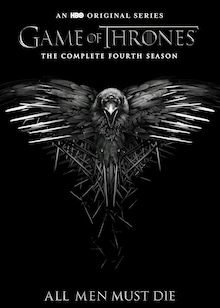 Season 4 is based on the second half of the third book, ""A Storm of Swords"" from A Song of Ice and Fire series by George R.R. Martin, along with elements from the fourth and fifth books, "A Feast for Crows" and "A Dance with Dragons".

Petyr Baelish (Aidan Gillen) smuggles Sansa (Sophie Turner) into the Vale that is ruled by her aunt and his lover, the widowed Lysa Arryn (Kate Dickie).

With his newfound powers, Bran Stark (Isaac Hempstead Wright) travels beyond the Wall accompanied by a few companions, where he finds the Three-eyed Raven (Max von Sydow), an old man with the ability to perceive both future and past.

In Essos, Daenerys (Emilia Clarke) not only takes control of Meereen but also abolishes slavery. Later, she discovers a secret about her trusted advisor Jorah Mormont (Iain Glen) — and experiences new challenges. 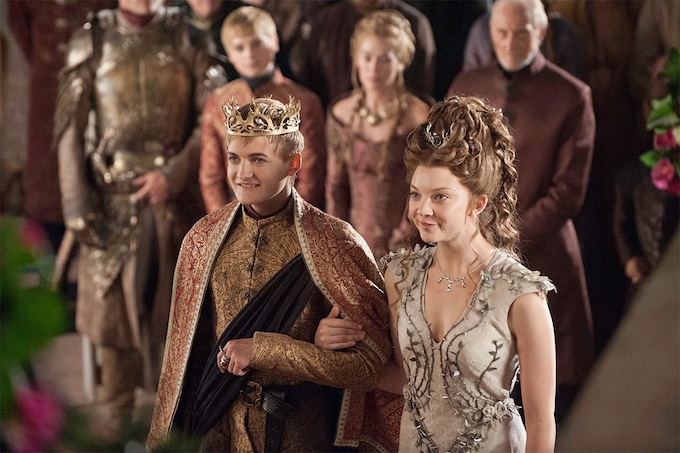