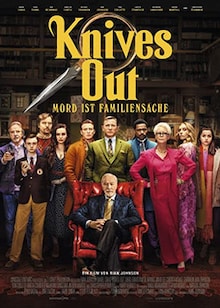 When renowned crime novelist Harlan Thrombey (Christopher Plummer) is found dead in his grand, mansion-like home, just after the celebrations of his 85th birthday, a curious and debonair detective Benoit Blanc (Daniel Craig) is mysteriously deployed to investigate. An extra-marital affair, theft, business disputes, besides many regular arguments are part of Harlan's dysfunctional family. Blanc sifts through a cobweb of lies and secrets to uncover the truth behind the writer’s sudden and suspicious death. 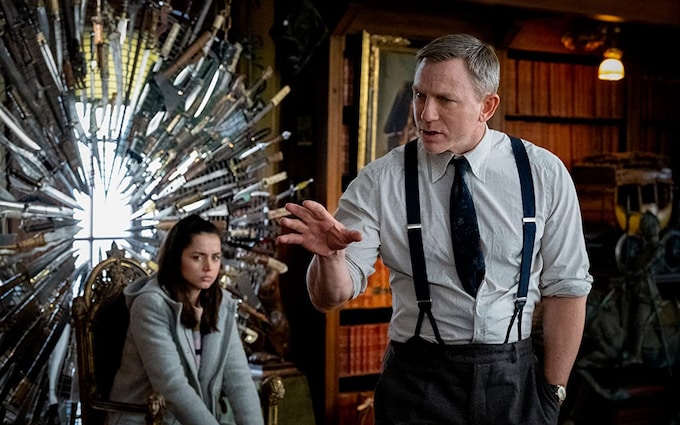 Rating
Rate this Movie
Your Rating

After the critical and commercial success of Star Wars: The Last Jedi nearly two years ago — a galaxy to which he will soon return with an all-new trilogy — wherein he spent years crafting a subversive take on the long-running franchise under the watchful eyes of Lucasfilm, writer-director Rian Johnson shuffles back to his pre-epic space opera roots with Knives Out. Think of it as a modern-day take on the murder mystery whodunnit genre, a homage to the works of Agatha Christie, as Johnson has readily admitted. Except he thinks the least interesting part of a whodunnit is whodunnit, which is why Knives Out is really more of a commentary on American society at large in 2019.