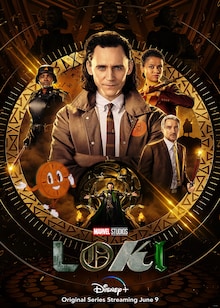 Share
Season 1
Action Adventure Fantasy Sci-Fi Superhero Thriller
3.4 ★ 2021 Season 1 English 13+
Loki features the God of Mischief as he steps out of his brother?s shadow in a new Disney+ series that takes place after the events of Avengers: Endgame.

After stealing the Tesseract during the events of Avengers: Endgame, an alternate version of Loki is brought to the mysterious Time Variance Authority (TVA), a bureaucratic organization that exists outside of time and space and monitors the timeline.

They give Loki a choice: face being erased from existence due to being a “time variant”, or help fix the timeline and stop a greater threat. Loki ends up trapped in his own crime thriller, traveling through time and altering human history. 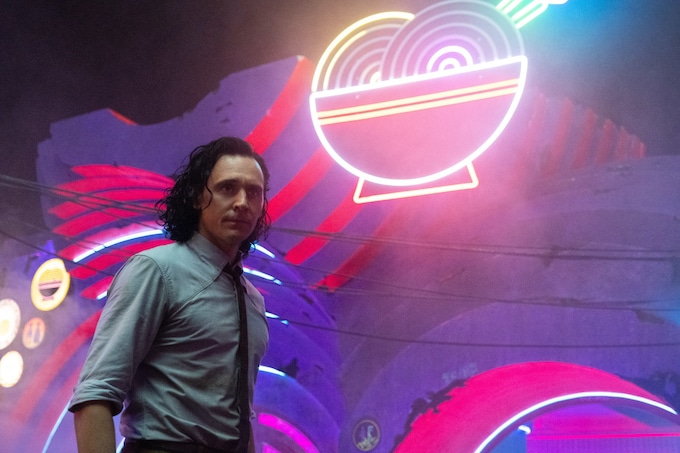 Loki — Marvel Studios' first ongoing TV series that ended its six-episode first-season run on Wednesday — had a number of big surprises in store for its audience. Spoilers ahead. For its title character, the God of Mischief (Tom Hiddleston), the most meaningful of them all was meeting and falling in love with Sylvie (Sophia Di Martino), a variant of himself from another reality. It might be a sick, twisted romantic interest, as Loki's new (and now former?) best friend and time detective Mobius (Owen Wilson) called it on Loki episode 4, but it's also fitting in a way. A narcissist as big as Loki could only fall for himself. A god who couldn't see past his own pompous self would realise there's more to the universe only in a mirror of themself.