Is Loki the Best of What Marvel Has to Offer on Disney+?

We talk about what makes Loki a good standalone MCU show and what makes it annoying. 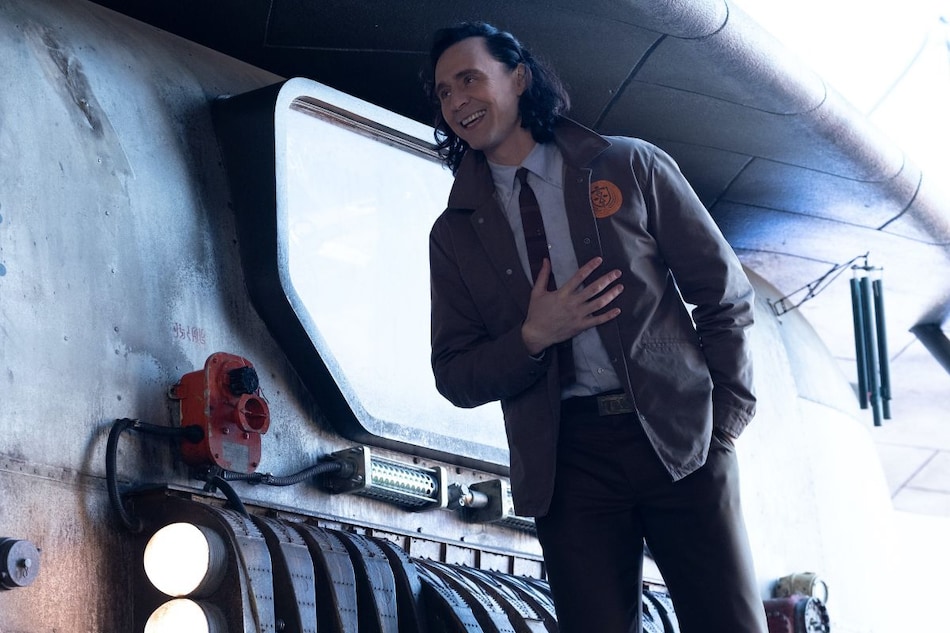 Loki, Marvel Studios' latest TV series, ended its first season run comprising six episodes earlier this week. The first season technically shared continuity with the rest of the Marvel Cinematic Universe but it brought an older version of Loki — the God of Mischief represented on screen by Tom Hiddleston — from The Avengers. On this week's episode of Gadgets 360 podcast Orbital, host Akhil Arora speaks with Shayak Majumder and Veer Arjun Singh — the two Marvel fans in the team — to discuss all things Loki.

Spoiler alert: If you are planning to watch Loki but have not yet watched it, you should not listen to our discussion right away and watch the series first.

Loki turned out to be a good standalone Marvel show, as it was detached from the rest of the MCU. On top of that, it put a romantic twist on the God of Mischief as Loki (Tom Hiddleston) fell in love with his time variant Sylvie (Sophia Di Martino). But the bigger surprise was the introduction of He Who Remains (Jonathan Majors) a variant of Kang the Conqueror, in the season finale. Kang is supposed to be the next big MCU villain who's already confirmed for Ant-Man and the Wasp: Quantumania.

While some of this might seem similar to Marvel Comics fans, it's actually totally different. For instance, Sylvie is not how she was pictured in the comics — she's not Sylvie Lushton or the Enchantress, though she does share some of that character's powers. At least it's not a gag like casting Evan Peters in WandaVision, where Marvel majorly trolled X-Men fans.

One of the reasons why Marvel Studios made Loki is to set the stage for future titles, including Spider-Man: No Way Home (December 17), Doctor Strange in the Multiverse of Madness (March 2022), and the aforementioned Ant-Man threequel. The series also gave Hiddleston's Loki more time in the Marvel Cinematic Universe, something he was missing in the Marvel movies.

But for all its differences from the rest of the Marvel canon, Loki frustratingly shares some hallmarked Marvel characteristics, including how it deals with the death of key characters. The Disney+ series brought both Mobius and Loki back after killing them off, in the same episode.

We talk about all this and much more in our Loki discussion. You can listen to it by hitting the play button on the audio player embedded above. You can also follow the Gadgets 360 podcast on Amazon Music, Apple Podcasts, Google Podcasts, Spotify, and wherever you get your podcasts. Please rate us and leave a review.

New Orbital episodes release every Friday, so make sure to tune in regularly.

Nokia XR20 Image May Have Been Published Online Ahead of Launch, Suggests Rugged Design
Amazon Prime Day Sale: Deals on iPhone 11, OnePlus 9; Up to Rs. 35,000 Off on Laptops