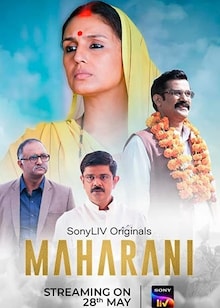 Share
Season 1
Drama
3.3 ★ 2021 Season 1 Hindi 18+
After resigning from the post of Bihar's chief minister Bheema Babu announces his homemaker wife Rani Bharti ? who has no political experience, aspirations or even formal education - as his successor.

Maharani is a fictionalised political drama set in the Bihar of the 1990s. Bheema Bharti, the chief minister of Bihar (Sohum Shah) is shot down by a few supposedly political rivals, leaving him in critical health.

Adamant at staying in the power loop, he announces his homemaker wife Rani Bharti (Huma Qureshi) as his successor — leaving everyone including Rani shocked. With no formal education, political experience, or even aspirations, she must tread her foot carefully in the male-dominated political fabric.

The show bears an uncanny resemblance to the real-life story of Bihar’s former chief minister Lalu Prasad Yadav, who had also passed on his position to his illiterate and politically inexperienced wife Rabri Devi. The creators have refrained from confirming the obvious. 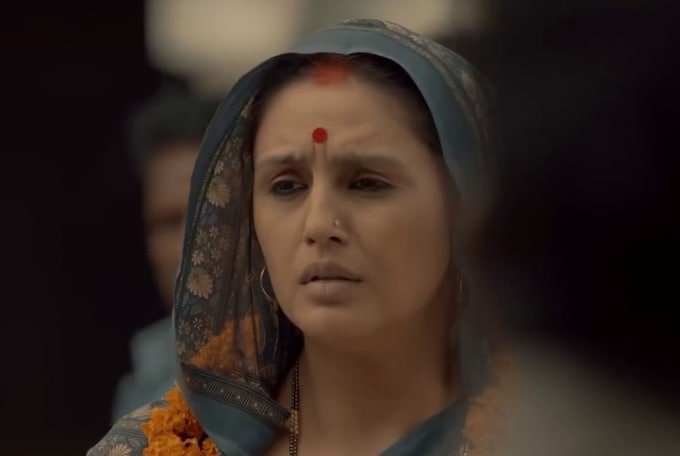