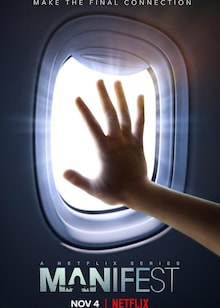 Season 4, which is set two years after Grace's (Athena Karkanis) brutal murder, has turned the Stone family's lives upside down. A devastated Ben (Josh Dallas) continues to mourn his wife, and search for his kidnapped daughter, Eden (Paisley Herrera). 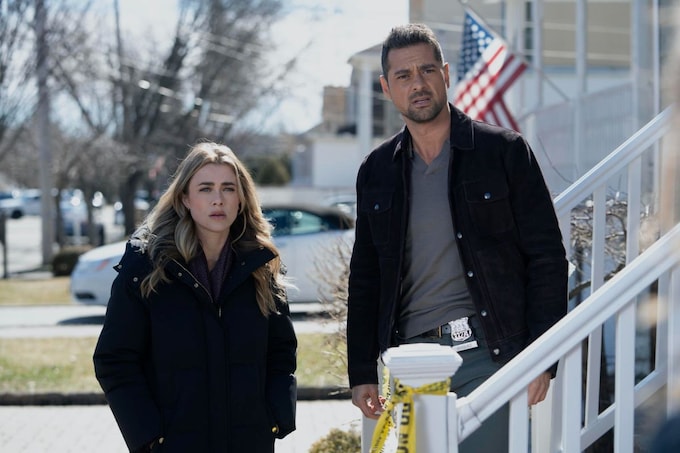