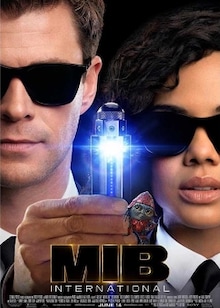 About Men in Black: International Movie (2019)

Men in Black: International, the fourth instalment of the Men in Black series is a sci-fi action comedy based on the Malibu/Marvel comic book series of the same title. The film begins with a young woman named Molly Wright (Tessa Thompson) determined to join the Men in Black (MIB) by any means. Her undeterred inspiration stems from a bizarre incident she experienced back in childhood when the MIB agents neuralised her parents and she helped an alien escape. Successful in her efforts when she tracks down the organisation, she is awarded the probationary agent status in the London office as Agent M under the wing of heroic Agent H (Chris Hemsworth). The duo is assigned the task of protecting Vungus the Ugly (Kayvan Nowak), a member of the Jababian royal family who has a superweapon. However, during one of their meetings with him in a bar, he is killed by two alien creatures of the Dyads species (Laurent, Larry Bourgeosis). Before dying Vungus hands over a mysterious crystal to Agent M and hints towards the possibility of a mole in the organisation aiding an alien invasion. The rest of the story MIB’s frantic struggle to safeguard the planet and uncover the mole in hiding. 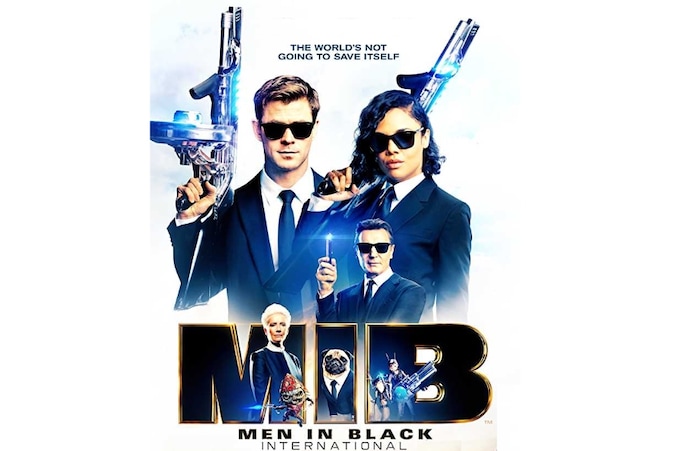 In November 2017, Thor: Ragnarok rolled into cinemas worldwide, which apart from excelling in many aspects also showcased the wonderful chemistry between stars Chris Hemsworth and Tessa Thompson. This is conjecture on our end, but it's likely that a few Sony Pictures executives also picked up on that, given both Hemsworth and Thomspon were cast a few months later to lead the next Men in Black film. On paper, that must have sounded great. The two were moving from a franchise that had recently become highly self-aware and found success in doing so, to a franchise that has been self-aware from the start 22 years ago, when Will Smith and Tommy Lee Jones brought the comic book to life. But though actors can make or break or a movie, it's still a lot more than its leads.