Apple One Launched in India, Other Markets: How to Sign Up 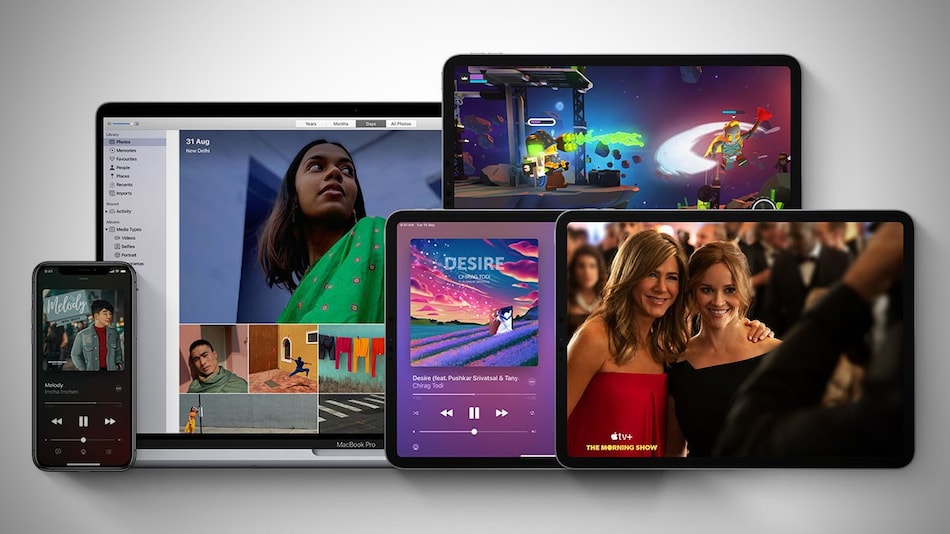 Apple One works across iPhone, iPad, Mac, and more

Apple One — the subscription bundle that includes Apple Music, Apple TV+, Apple Arcade, and iCloud storage — launched on Friday, October 30, Apple CEO Tim Cook has announced. During the iPhone maker's quarterly earnings call on Thursday local time in the US, Cook had said that Apple One would launch “tomorrow”, which means Friday in the US. Apple services and updates usually go live morning US Pacific time, so expect Apple One to be available in India Friday night. Apple One costs Rs. 195 / $15 per month (for individuals) or Rs. 365 / $20 per month (for families). You can now sign up for Apple One in India and other markets.

Apple Music, Apple TV+, Apple Arcade, and 50GB of iCloud storage are offered as part of Apple One Individual. If you upgrade to Apple One Family, you get 200GB of iCloud storage, and all the benefits can be shared with up to six family members, as part of Family Sharing. There's a third tier available in Australia, Canada, the UK, and the US — Apple One Premier ($30 per month) — which also includes Apple News+ and the new Apple Fitness+ (yet to be launched), and ups the iCloud storage to 2TB.

To sign up for Apple One, go to the App Store, then tap on your profile picture. Next, tap on Subscriptions. You'll next tap on Try it now, under ‘Get Apple One'. That's all — you're in the free trial for one month, and then after that you'll have to pay to keep using Apple One.

With Apple One Individual, you are looking at a savings of Rs. 177 / $6+ every month, Rs. 201 / $8+ with Apple One Family, and $25+ with Apple One Premier. Of course, that's only if you sign up for every service included in the subscription bundle.

In addition to the Apple One launch date, Cook also revealed that Apple set a September quarter record in many markets, including India, where it launched its own online store in late September. Two categories — Macs and Apple Services — hit an all-time record with the September quarter.

Apple One launches October 30 worldwide. It was announced at Apple's mid-September event.