Why Rs. 95? Because Chhello Show is India's submission to the 95th Academy Awards. 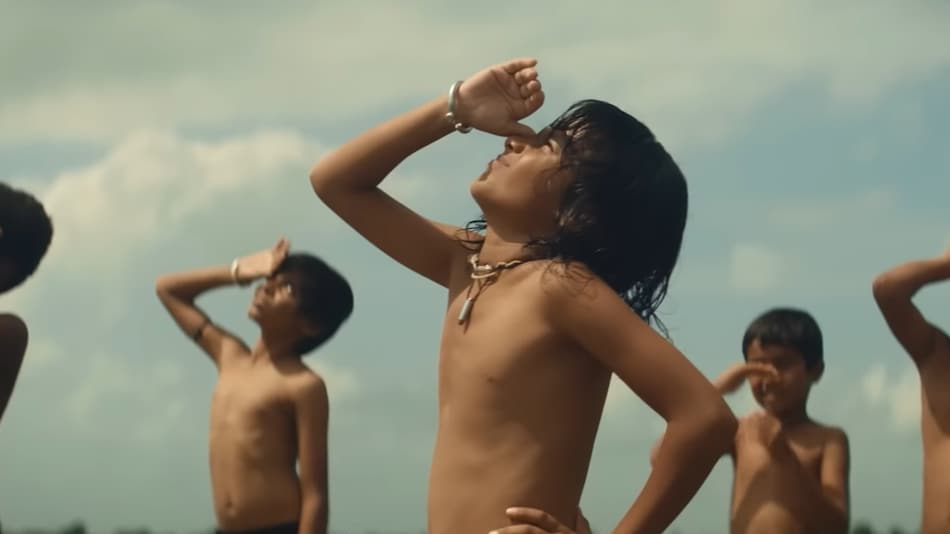 Chhello Show, India's official Oscar entry, is set to release this Friday, October 14 in cinemas across India. As part of a new marketing stunt, Thursday previews for Last Film Show will be held in 95 theatres, with tickets priced at Rs. 95.

The Pan Nalin film will be screened at the 'last shows' on Thursday, a day prior to its Friday release. But why 95?

Titled Chhello Show in Gujarati, the coming-of-age drama is India's official entry for the Best International Feature Film category at the 95th Academy Awards, slated to take place in March 2023.

"There has been immense excitement among fans for our film Last Film Show, and we are all too happy to release it on the Last Show of Thursday," Nalin said in a prepared statement.

"Also, what better way to celebrate its selection at the 95th Oscars than by releasing it in 95 cinemas at a wonderful price of Rs. 95," Nalin added.

Inspired by Nalin's own memories of falling in love with movies as a child in rural Gujarat, Last Film Show is set at the cusp of the digital revolution.

Set in a remote rural village of Saurashtra, the film follows the story of a nine-year-old boy who begins a lifelong love affair with cinema when he bribes his way into a rundown movie palace and spends a summer watching movies from the projection booth.

In a joint statement, producers Siddharth Roy Kapur of Roy Kapur Films and Dheer Momaya of Jugaad Motion Pictures said they are thrilled with the big screen release of Last Film Show.

"With our exhibitors on board, we are releasing the film in the final shows of Thursday across 95 cinemas at a Rs. 95 ticket price. This is our humble way of honouring the love and excitement audiences across India have shown for our film. See you at the movies," they said.

The film is being distributed in the country by Roy Kapur Films in partnership with PVR.

It will be released by Samuel Goldwyn Films in the USA, Orange Studio in France, Shochiku Studios in Japan, and Medusa in Italy.