Aamir Khan had initially hoped for the film to drop on OTT platforms six months after its theatrical release. 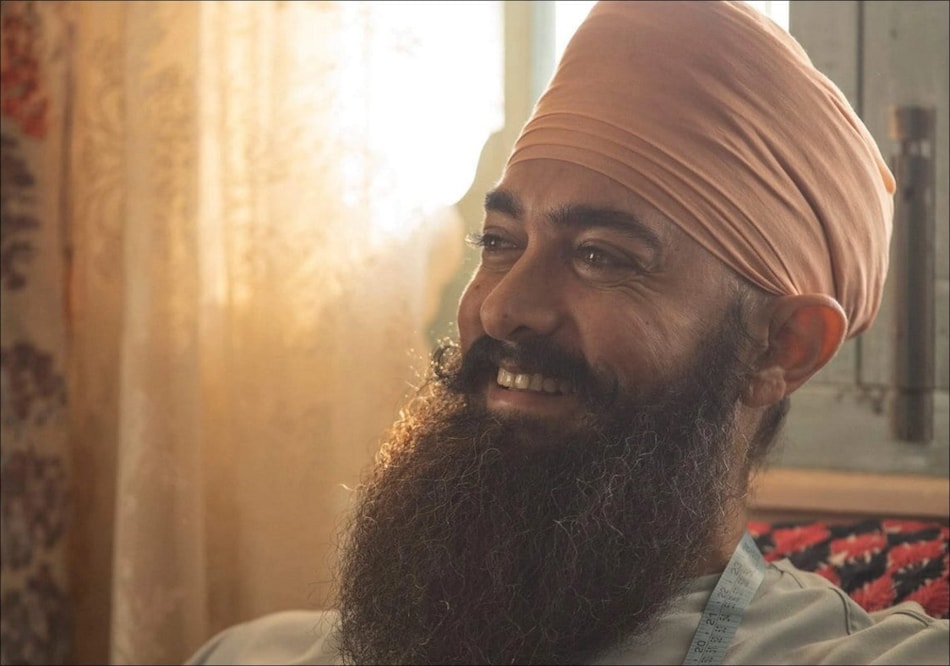 Laal Singh Chaddha is now streaming on Netflix — without prior fanfare. Previously, star Aamir Khan claimed that the film would premiere on streaming services six months after its theatrical run. However, the timeline seems to have been cut short, with the movie now dropping online merely two months post its August release window. Laal Singh Chaddha is a Hindi-language adaptation of Tom Hanks' cult comedy drama Forrest Gump, albeit with changes to suit Indian history. Advait Chauhan directs Laal Singh Chaddha from a script by Atul Kulkarni.

The change in the timeline could be attributed to Laal Singh Chaddha's disastrous box office performance, grossing Rs. 129.64 crore worldwide, against a budget of Rs. 180 crore. While discussing streaming rights, there have also been reports of some back-and-forth drama with Netflix. Turns out, Khan allegedly demanded a Rs. 150 crore deal, for digital streaming rights with Netflix. But assessing the film's poor performance, which at the time struggled to generate Rs. 50 crore domestically, Netflix outright backed out of the deal. The streaming giant initially offered a figure around Rs. 80–90 crore.

A bit later however, reports emerged stating that Khan and Netflix officials had resumed talks once again, attempting to find common ground. “They realised that this deal could benefit both of them. For Aamir Khan, Netflix's huge subscriber base around the world will help the film reach many corners of the globe. Netflix, meanwhile, learnt that Laal Singh Chaddha has done exceptional business overseas, which shows that the film has found acceptance among a section of the class audience,” a source told Bollywood Hungama. The report also mentioned a change in the schedule, with the film premiering on the platform eight weeks after its theatrical release — as we are seeing now.

Just like the original 1994 film, Laal Singh Chaddha chronicles the life of a special individual, one that is innocence personified. As someone suffering from cerebral palsy and is clearly on the spectrum, the film takes you on an emotional ride — showcasing his relentless growth — from childhood experiences to his service as a decorated army man. With this Hindi remake, director Chauhan has based the story in Punjab and introduced romance tropes catering to Bollywood lovers. Khan is joined by Kareena Kapoor Khan as Rupa D'Souza, the love interest, who understands the complexities of pursuing a life with someone like Chaddha.