Guardians of the Galaxy Vol. 3 Adds Daniela Melchior of The Suicide Squad in Minor Role: Report

Guardians of the Galaxy Vol. 3 release slated for May 2023. 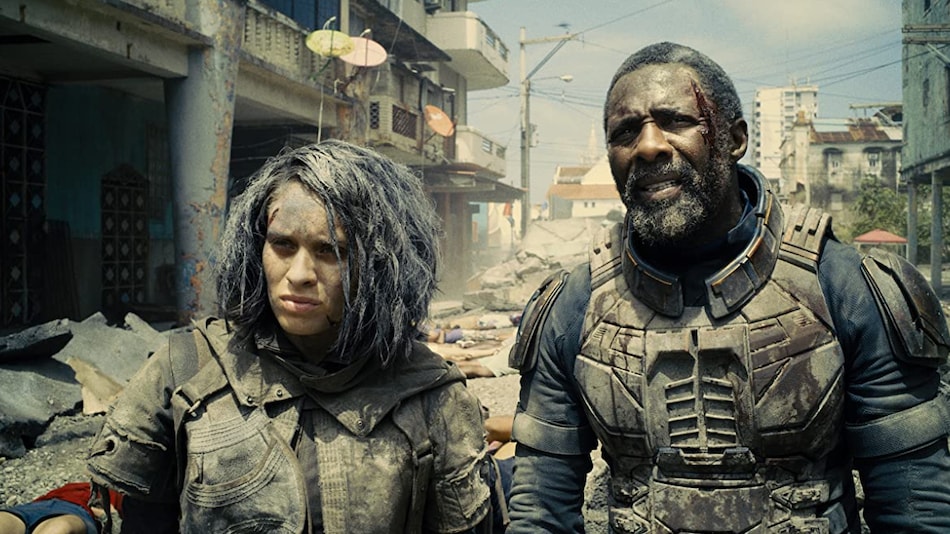 Daniela Melchior and Idris Elba in The Suicide Squad

The Suicide Squad breakout star Daniela Melchior will appear in Guardians of the Galaxy Vol. 3 in a minor role, Deadline reports, reuniting her with director James Gunn.

However, Gunn stated that the actress will not play Moondragon, as had been speculated online. Melchior becomes the latest entrant to the ever-expanding Marvel Cinematic Universe.

When production had wrapped, Gunn had hinted at the film's inclusion of an "unannounced actor." Melchior isn't the individual in question, per Deadline, and neither is it Keanu Reeves, whose name had been floated by the rumour mill.

Melchior has also landed roles in upcoming films Fast X, Assassin Club with Henry Golding, and Marlowe with Liam Neeson, following her role as Ratcatcher in The Suicide Squad.