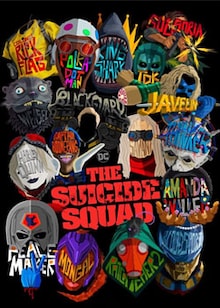 The government decides to send Task Force X on a deadly search-and-destroy mission.

The team has now grown bigger with the additions of a few more ferocious supervillains — and only Colonel Rick Flag (Joel Kinnaman) to make them behave.

As the supervillains rummage through the dangerous jungles, equipped with high-tech weapons, and ready to take anyone down, they discover the island is more than what they were told.

The superhero film serves as a standalone sequence to Suicide Squad (2016) and marks the 10th film in the DC Extended Universe (DCEU). 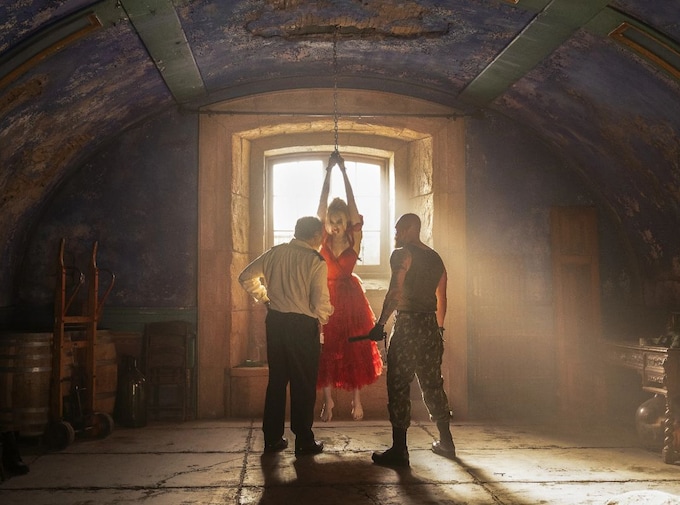 The Suicide Squad — out now in cinemas and on HBO Max — is a soft reboot of Suicide Squad, and it really pushes the boundaries of weird, in a good way. Funnily enough, the new DC movie exists because of Disney, and a Twitter campaign against writer-director James Gunn. A little over three years ago, Disney fired Gunn after a series of offensive tweets resurfaced from a decade ago. Despite initially insisting that Gunn would not be rehired on Guardians of the Galaxy Vol. 3, the owner of Marvel Studios would go on to do just that. It was an unexpected reversal, but for Gunn, it proved even sweeter. During the interim, Warner Bros. had swooped in and offered him the pick of his choice. Gunn decided on a Suicide Squad movie — and lo and behold, it's here, its existence a consequence of his firing.