Disney Movies Made Over $13 Billion at Worldwide Box Office in 2019, an All-Time Record 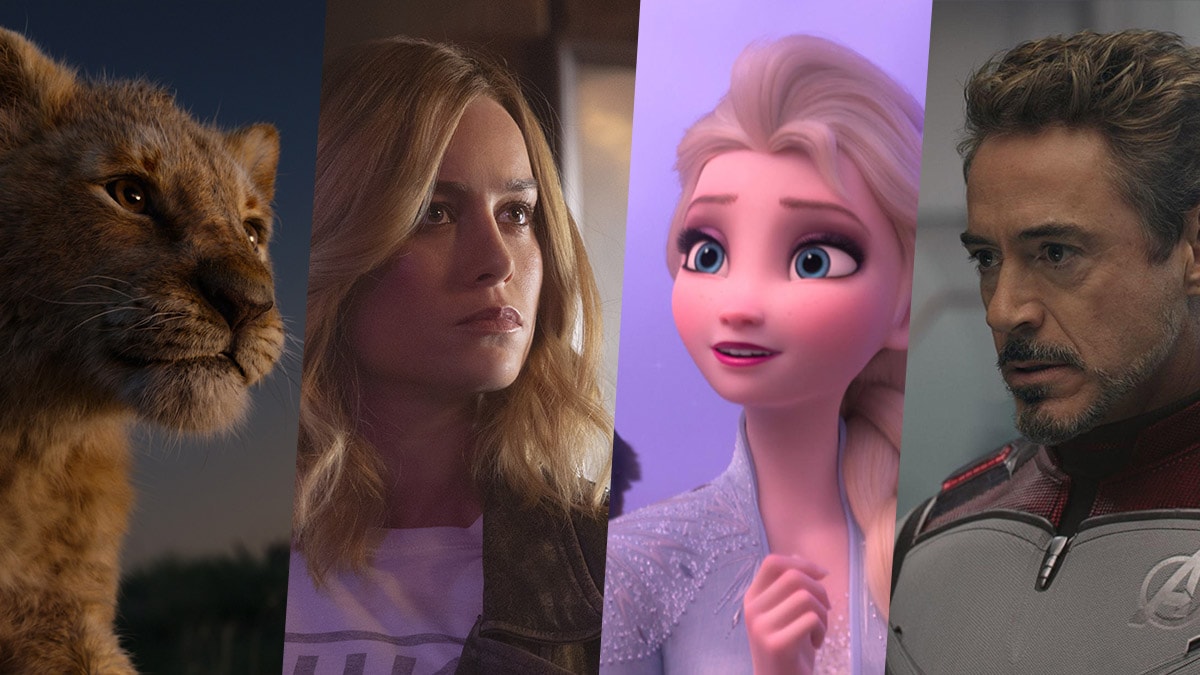 With 2019 behind us, Disney has revealed that it made $13.15 billion (about Rs. 94,323 crores) at the worldwide box office last year, thanks to the movies produced under its banners. The Walt Disney Studios, as it's officially called, owns Walt Disney Pictures, Walt Disney Animation Studios, Pixar, Marvel Studios, Lucasfilm, 20th Century Fox, and Fox Searchlight Pictures. That's an all-time record — both for Disney and film studios overall — and one that's not likely to be broken anytime soon, considering the strength of the Disney slate in 2019.

The highlight of the lot was Avengers: Endgame, the big Marvel get-together follow-up to Infinity War and a film decade in the making, which made history as the highest-grossing movie of all time with a global box office total of $2.80 billion (about Rs. 20,067 crores). More than a billion dollars behind was The Lion King, the Jon Favreau-directed remake of the original, which made $1.66 billion (about Rs. 11,882 crores). In doing so, it surpassed Disney's own Frozen as the highest-grossing animated film of all time.

And then there's Star Wars: The Rise of Skywalker, the concluding chapter of the new trilogy and the end to the nine-episode Skywalker saga that George Lucas kicked off in 1977. Still playing in theatres worldwide, it made $815.7 million (about Rs. 5,849 crores) for Disney and Lucasfilm in 2019.