How to Watch Emmy Awards 2022 in India: Time, Date, and Platform

The 74th Primetime Emmy Awards will be held live at the Microsoft Theatre in Los Angeles. 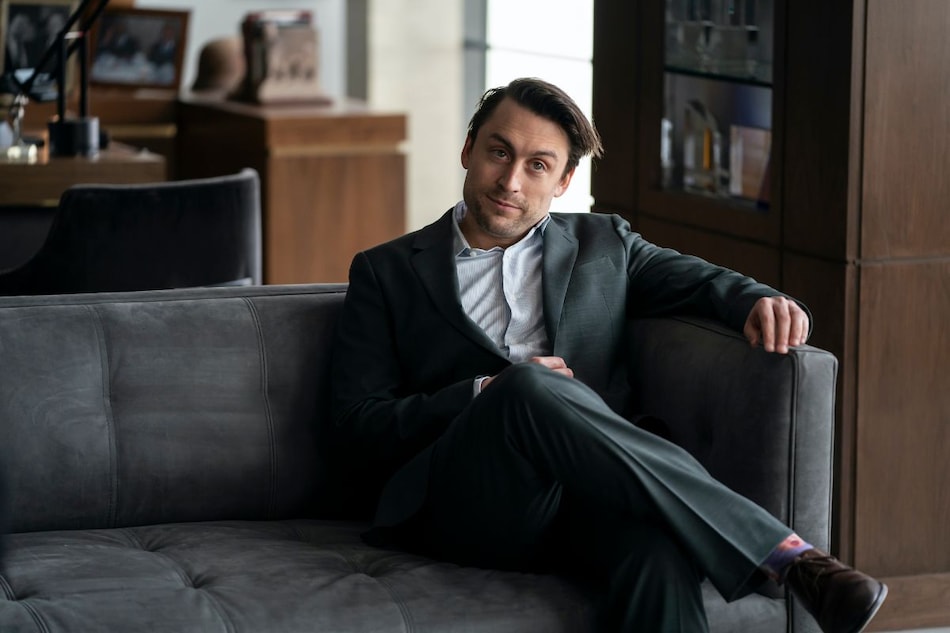 Kieran Culkin as Roman Roy in a still from HBO's Succession

Emmy Awards are back in full swing for their 74th year, celebrating exceptional performers and storytellers in the TV industry. As usual, the ceremony will be made available to watch online, with US audiences getting their share on Monday night, while Indians are treated on Tuesday, early morning. The awards technically began last week, honouring excellence in the Creative Arts department, with accolades being handed out for the technical elements and some minor acts. Colman Domingo, for instance, won his first Emmy for guest starring in HBO's Euphoria, while Stranger Things earned one for best sound editing.

As for the Emmy Awards main event, HBO's Succession leads the pack with 25 nominations, including one for Outstanding Drama Series, this year. Created by Jesse Armstrong, the satirical black comedy-drama won the award last year, and has been a top Emmy contender since its debut in 2018. Following close behind is the Jason Sudeikis-led sports comedy, Ted Lasso, earning 20 nominations, tying with The White Lotus.

When comparing networks, HBO narrowly took the lead against Netflix with 108 nominations, compared to the 105 nominations of the latter.

With that, here's how you can watch the 74th Primetime Emmy Awards online. Feel free to check out the full list of nominees as well.

For US audiences, this translates to Monday, September 12, at 8pm ET/ 5pm PT. The event will be broadcast live from the Microsoft Theatre in Los Angeles, exclusively on the NBC network and for the first time on Peacock streaming service.

How to watch Emmy Awards 2022 in India

The 2022 Emmy Awards will be streamed exclusively on Lionsgate Play in India, alongside the Philippines and Malaysia. Disney+ Hotstar used to air the Emmys, but lost rights back in 2020.

A Lionsgate Play subscription costs Rs. 99 per month or Rs. 699 annually, following a two-week trial period. The service, as the name suggests, hosts all movies from the production company, in addition to some Indian films. The service has apps for all major platforms, including Android, iOS, Android TV, Apple TV, and Fire TV.

Kenan Thompson — best known for Saturday Night Live — will assume hosting duties at the Emmys this year. The ceremony will take place in a traditional closed-off venue, in contrast to the Event Deck tent last year. While there is no word on whether red carpet arrivals will be limited, as per The Hollywood Reporter, the show's producers will be bringing back the starry dinner party setting — akin to the Golden Globes.