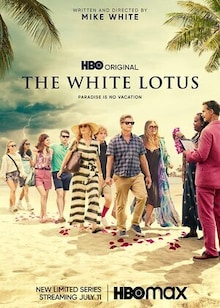 Share
Season 1
Comedy Drama Mystery
2021 Season 1 English 18+
A satirical drama that follows a week-long vacation of various guests in a tropical resort and also the employees working there.

About The White Lotus Web Series

The White Lotus is a satirical drama set in an eponymous tropical beach resort in Hawaii. It follows the story of guests — who seem to be living perfectly merry lives — as well as the employees working there. The show was later announced as an anthology series that would picturise the stay of different groups of travellers in yet another property of White Lotus resort. 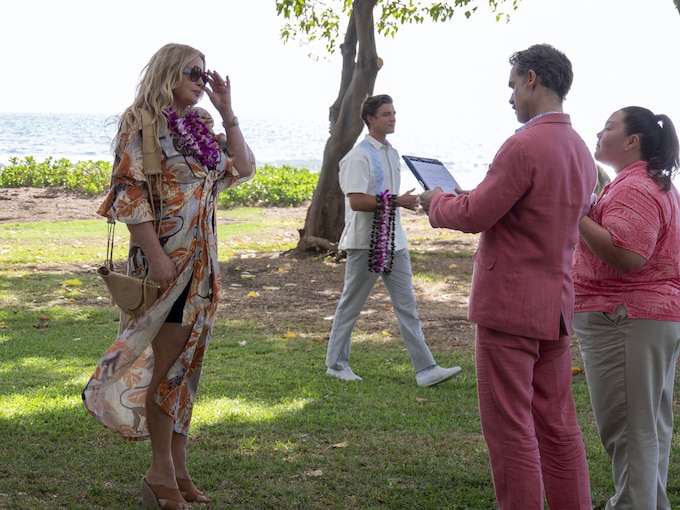