F9, Next Fast and Furious Movie, Delayed Again to May 2021

It has been pushed just over a year in total, thanks to COVID-19. 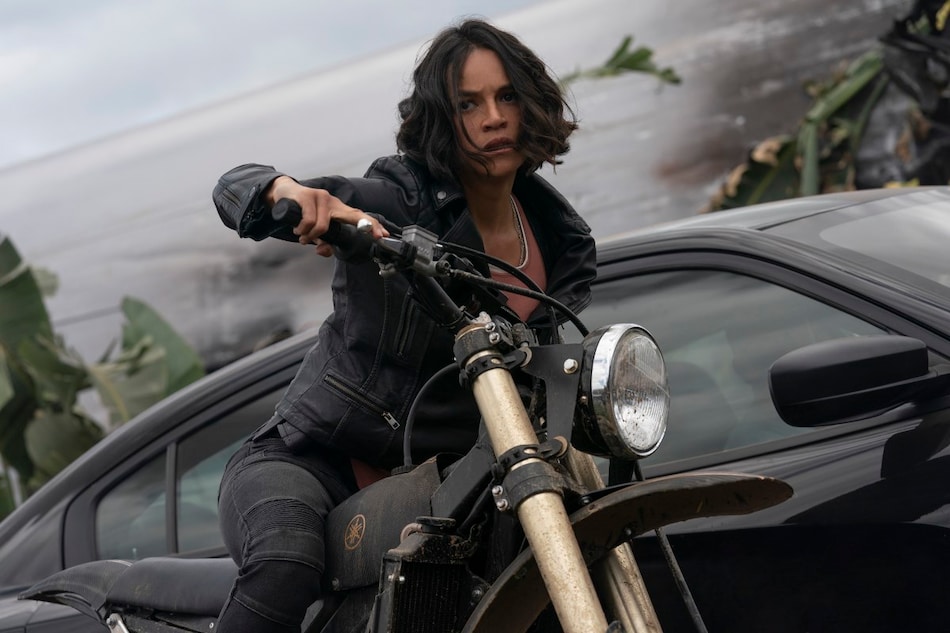 F9 has been pushed back, again. The next Fast and Furious movie will now open May 28, 2021 instead of April 2, 2021, an additional delay of two months that completes a full year of delay for F9. This comes shortly after the next James Bond film, No Time to Die, was pushed back from early November to April 2, 2021, owing to the mediocre box office performance in the US. Universal Pictures is distributing both No Time to Die (outside the US) and F9, and naturally, the studio wouldn't want to compete with itself.

Back in March, as COVID-19 swept through the world, F9 was one of the first films — after No Time to Die — to be delayed. Universal Pictures had originally pushed F9 back by 10 months, from May 22, 2020 to April 2, 2021. It has now added on another eight weeks that brings it to a 53-week delay for the next Fast and Furious entry.

We know little about the F9 plot, except that it involves Dom and his crew going up against his younger brother Jakob in tow with Fast & Furious 8 villain Cipher, and that part of the film is set in space.

Google Pushes Back 30 Percent In-App Commission in India to 2022 After Tech Companies Put Up Resistance
Google Features Web Stories Carousel on Discover Starting in India, Brazil and US