Alongside more Mandalorian season 2 and His Dark Materials season 2. 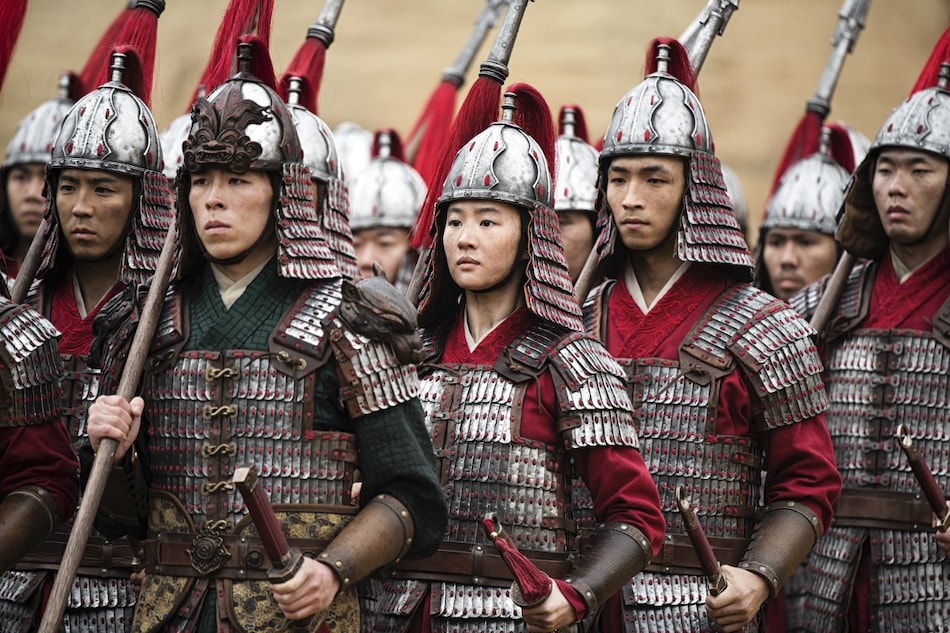 Yifei Liu (centre) in and as Mulan

Disney+ Hotstar has announced a list of 19 titles that will be released on its Disney+ Hotstar Premium platform in November 2020. The live-action Mulan and Pixar's latest movie Soul lead the line-up as the biggest new titles, arriving on December 4 and December 25, respectively. Speaking of Christmas, Disney+ originals will also give us a “Holiday Special” for High School Musical: The Musical: The Series. Talk about a mouthful. And in another Christmas-themed film, Godmothered, a fairy godmother-in-training answers the call of a 10-year-old girl, who is now a divorced 40-year-old.

From Tenet to Durgamati, What to Watch in December

The only new entrants from outside the Disney+ world in December are a Euphoria special (that's the Zendaya-led series), available December 7 on Disney+ Hotstar, and an HBO Asia Taiwanese series called Adventure of the Ring, premiering December 13. A bunch of other licensed series will end their run — season or series — in December, including His Dark Materials, Industry, Warrior, A Teacher, Filthy Rich, and neXt. The last two are doing so because they have been cancelled, and A Teacher was always supposed to be a limited series.

Of course, there's another series ending in December on Disney+ Hotstar that will be a much tougher (temporary) goodbye. I'm talking about The Mandalorian season 2, which has three episodes left as we head into the final month of 2020. We will miss you Baby Yoda, I mean Grogu. For what it's worth, a second season of The Mandalorian's making-of series is expected to start a week later on Christmas Day. Disney+ has yet to confirm that though.