The Blu-ray will come a little over two months after its HBO Max and video-on-demand premiere. 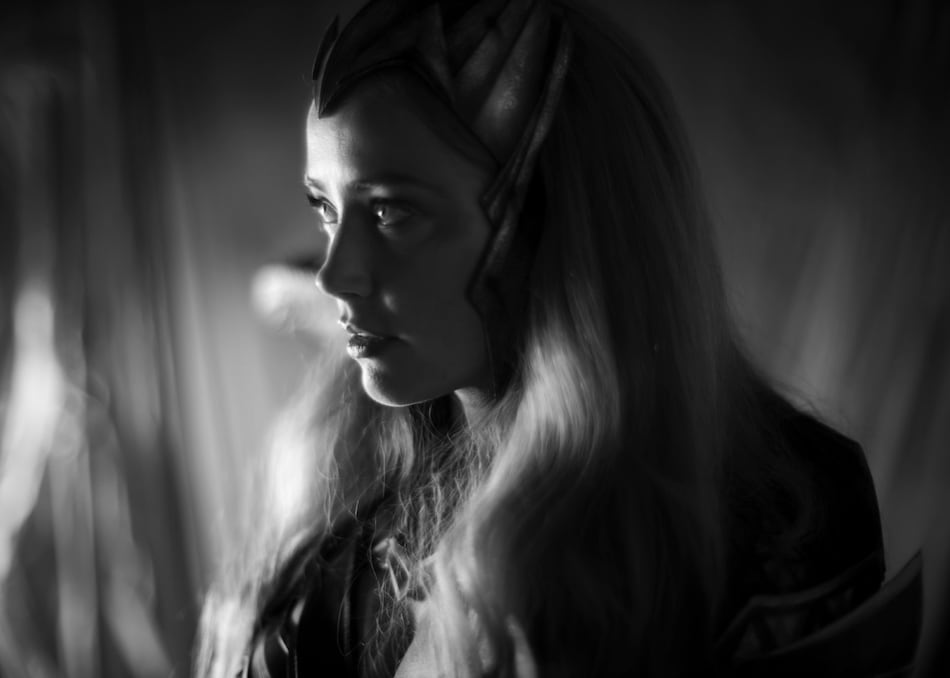 Justice League Snyder Cut is coming to 4K Ultra HD Blu-ray — it's official. Warner Bros. Home Entertainment has revealed that Zack Snyder's four-hour director's cut of Justice League will be available in late May. We have exact release dates for Australia (May 26) and Germany (May 27). There's no word on when Justice League Snyder Cut will be available elsewhere, including the US and the UK, but expect it to be around the same dates. India tends to be a different story. While Tenet arrived three weeks late (December 15 in the US and January 4 in India), Wonder Woman 1984 actually showed up three weeks earlier here (March 9 in India, and March 30 in the US).

Warner Bros. Home Entertainment told Bluray-disc.de that Justice League Snyder Cut will be out May 27 in Germany in 4K Ultra HD Blu-ray with support for HDR (high-dynamic-range). Separately, Blu-ray.com lists a May 26 release date in Australia for Zack Snyder's Justice League. Additional details, including support for Dolby Vision and Dolby Atmos, what kind of Blu-ray extras we can expect, and whether there will be any special editions, are not available as yet. We also don't have a pre-order date.

For what it's worth, both Dolby Vision and Atmos are supported on HBO Max, so it's reasonable to expect them on the Justice League Snyder Cut 4K Blu-ray. Blu-ray.com claims that Zack Snyder's Justice League will be a two-disc set, with one of them being “BD-100” — triple-layer discs capable of holding 100GB on a single Blu-ray disc. This should allow the four-hour movie to fit on a single disc, which suggests that we will get some extras on the second Blu-ray disc.

Shot on 35mm film cameras supplied by Arri, Zack Snyder's Justice League will be available in Snyder's preferred 1.33:1 aspect ratio at 4K (2160p) resolution, just as it'll be on HBO Max and elsewhere.

Justice League Snyder Cut premieres March 18 on HBO services and video-on-demand platforms worldwide. It's out on 4K Ultra HD Blu-ray in late May.